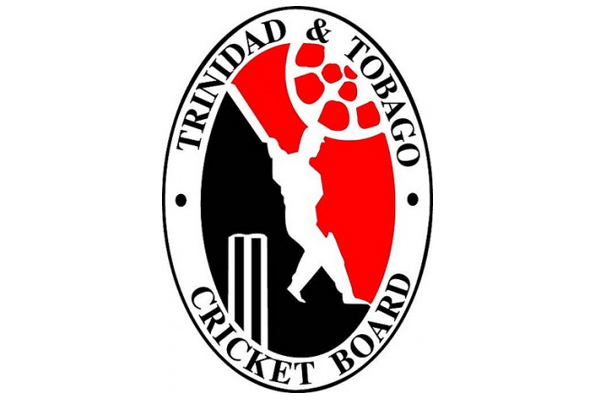 TCB to retain 15 players next season

Port of Spain, Trinidad – The T&T Cricket Board (TTCB) will retain 15 players in time for the regional First Class cricket series which gets underway in November.

The West Indies Cricket Board (WICB) revealed recently that the First Class tournament will now take the franchise route, with players from across the region, allowed free movement to play with any team they wish.

Players will be paid a monthly salary, in addition to match fees for the tournament which takes place over ten rounds.

Chief executive officer of the T&TCB, Suruj Ragoonath told T&T Guardian yesterday that the local board would retain a total of 15 players and they would be under this programme for a year.

“We will retain a total of 15 players but not those that are already retained by the board. They will, however, be available for play for T&T. As an example, we will not retain players like Dwayne Bravo, Keiron Pollard, Denesh Ramdin and Sunil Narine but the others that are not retained by the regional board.

Ragoonath, the former Test opener said that the players who are retained by the TTCB will have to actually “go to work” for the period of one year.

He said: “When I say ‘go to work’, I mean they will have to make a certain amount of hours in training and will be required to do mentorship, coaching and other civic duties. They will be available to promote sport and a healthy lifestyle as well, for example they can join in the march for breast cancer and Aids that is kept at the Queen’s Park Savannah.”

Players who have regular jobs will then have to make a choice between keeping their jobs, or taking a retainer.

“These guys would have the weigh their options and if they decide against taking a retainer to keep their regular jobs, they would be offered what is called a pay for play contract,” Ragoonath said.

“They will be required to get time-off from their employers to train and play matches and will get just match fees, when they represent the country.

“If the players take up their retainers then they don’t have to worry about getting time off to train and play matches, because they willbe full time cricketers.”

This arrangement is already in place in the major cricketing nations such as England, South Africa and Australia.