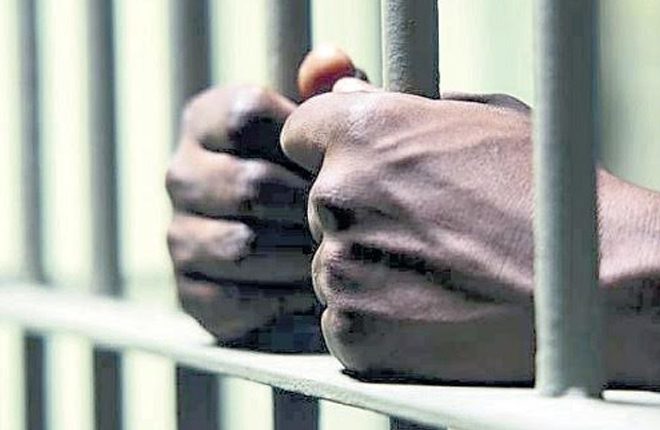 PROVIDENCIALES, Turks and Caicos Islands (CMC) – The Turks and Caicos authorities have increased security at the borders of the British Overseas territory following the jail break in Haiti on Sunday.

Haitian officials said that at least one prison official had been detained following the jail break in which 174 inmates escaped from a prison in the north of the French Caribbean Community (Caricom) country.