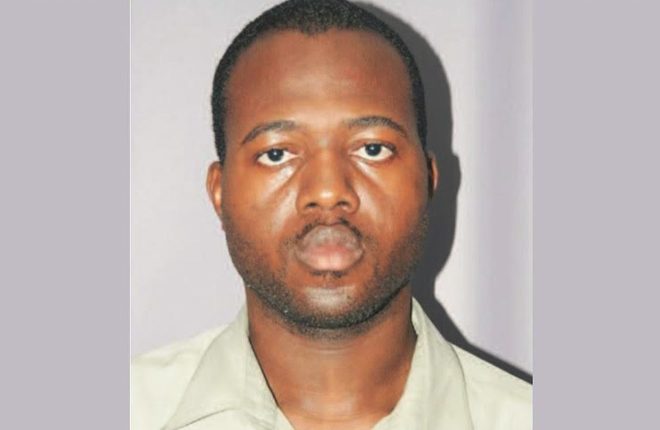 A secondary school teacher in Antigua is facing an attempted murder charge after allegedly striking a student in the head with a rock.

But the Antigua & Barbuda Union of Teachers (A&BUT) is asking police to review the charge, contending that it is too severe given the circumstances of the incident.