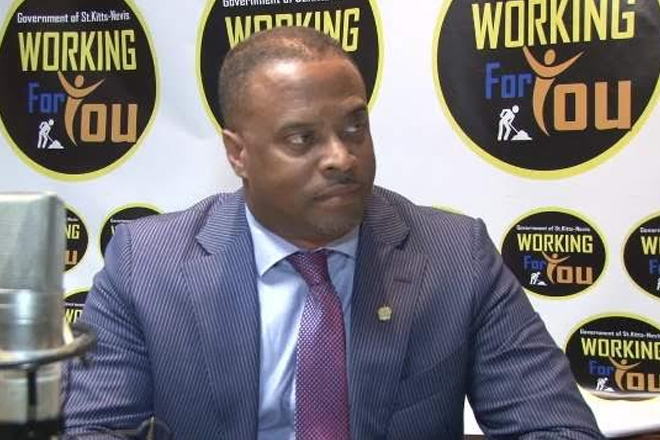 (ZIZ News) – As the Team UNITY-led government approaches its one year milestone, the Hon. Mark Brantley is of the view that the team has fulfilled a number of promises made during the election campaign.

Speaking during Wednesday’s edition of “Working for You” on ZIZ Radio, Brantley said one of the areas he is particularly pleased with is the inclusion of Nevisians.

“I feel that looking back, we have fulfilled several major commitments, we are continuing to work on others,” he said.

“I think the people of Nevis; clearly I come from Nevis, I was elected by the people of Number Nine and I want to thank them for always having faith in me; but I believe that they are more comfortable because they are seeing the inclusiveness that we’ve promised that Nevis will not be left out and that when we say ‘fair share for all’, we truly mean a ‘fair share for all’. Whether you’re from Cayon or Cotton Ground, the reality is that every citizen in our country now must feel a sense that they are included, and that they are important and that they are part of the national development plan,” he explained.

Minister Brantley, who serves as Minister of Foreign Affairs and Aviation, also spoke with pride about the payout to former sugar industry workers and depositors of the defunct Bank of Commerce.

He added, “We made a commitment to the former sugar workers; even though that is not necessary a Nevis thing because not many Nevisians were engaged in the sugar industry at the later stages; but the reality is that we made that commitment and the Prime Minister was able to negotiate with Venezuela, $16 million and that’s money in the pockets of the people. We are even now seeing payouts from the defunct Bank of Commerce and whilst that process would have started I think it is symbolic that its culmination is now under the Team UNITY government after almost three decades of people being left out.”

“And so, the truth is I think systematically, we are seeing a manifestation of the commitments that we made; I don’t like the word promise, I like to feel we make commitments as politicians; and we are slowly seeing that evolving,” the minister continued.

The Dr. the Hon. Timothy Harris-led Team UNITY Cabinet was sworn in on February 22nd 2015, after winning the February 16th general elections.