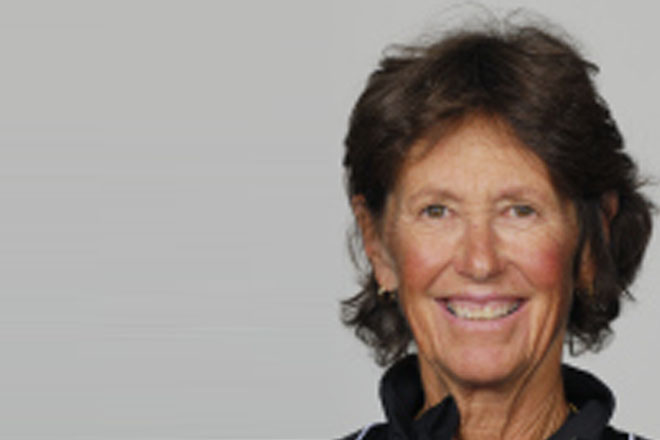 Amherst, Mass. — Coming off a season which saw the Minutewomen finish the year as Atlantic 10 runners up, the UMass tennis team enters the 2015-16 campaign with high expectations. Head coach Judy Dixon returns a seasoned line-up with depth across the board in both singles and doubles play.

First on the docket will be the Brown Invitational which runs this Friday through Saturday in Providence, R.I. The tournament will be organized as a compass draw where each team will compete in singles and doubles matches. The annual event traditionally features a strong mix of New England and regional programs.

Four players from UMass’ line-up earned All-Atlantic 10 accolades last season paced by sophomore Ana Yrazusta who was named to the all-conference first team and was the A-10 Rookie of the Year. She and doubles partner Carol Benito finished last season ranked as the No. 4 doubles pair in the final ITA New England Regional Rankings.

All told, UMass enters the 2015-16 campaign with five of its top six singles players from last season following the graduation of Chanel Glasper who finished her career as the all-time program leader in singles victories (77).

The Minutewomen posted a 17-5 record last year marking the second most wins for a season in program history. With the bulk of the line-up and increased depth across the board, it should be another highly competitive season for UMass.

Follow the Minutewomen all season long on Twitter at @UMassTennis. For complete results from each match and continued coverage of UMass women’s tennis, visit UMassAthletics.com.

NB-Arielle Griffin is the daughter of Nevisians Vinette James and Sylvester Griffin.