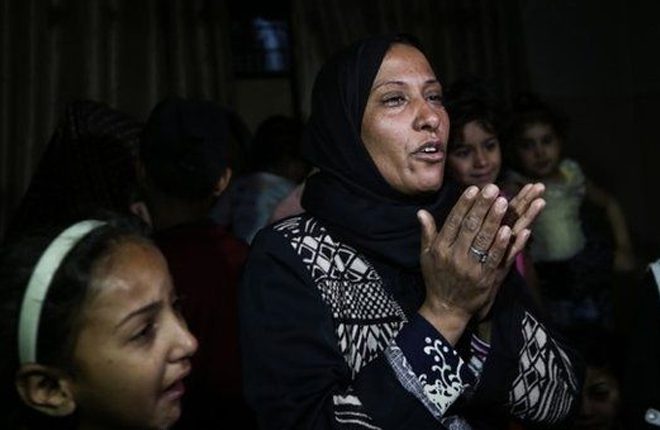 Tension in Gaza as Palestinians begin to bury 58 dead

Funerals are being held in Gaza for 58 people killed on Monday when Israeli troops opened fire during Palestinian protests, in the deadliest day of violence there since a war in 2014.

The burials coincide with the 70th anniversary of what Palestinians call the Nakba – a mass displacement of Palestinians after Israel’s creation.