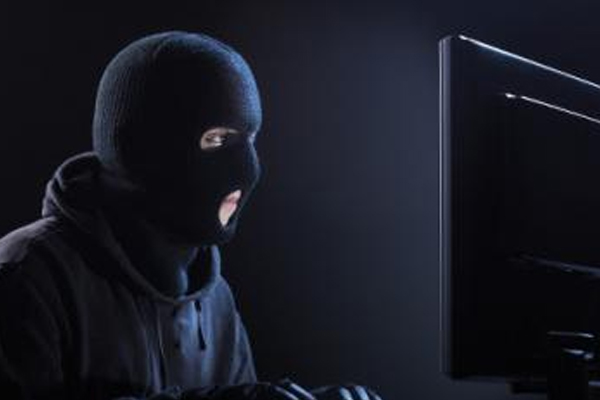 PORT OF SPAIN, Trinidad — Following several articles previously published on the issue of spyware programs hidden in computers supplied to Caribbean governments and agencies by foreign governments or companies, an amateur radio organisation in Trinidad and Tobago has tested Chinese-supplied computers and confirmed the presence of such malicious software.

“In layman’s language, the children are being spied upon and at the same time being used as gateway for spying purposes. The compromised computers were sending back information via a backdoor protocol, which is normally used by government spy agencies around the world,” Dedier explained.

He said that his own daughter, who attends a government secondary school, had a computer given to her that was compromised by spyware, something that is illegal in Trinidad and Tobago under the country’s Interception of Communication Act.

Students entering Form One at government schools in Trinidad and Tobago are entitled to a brand new laptop computer with preinstalled and configured software and, in 2011, the government switched from Hewlett Packard (HP) to Lenovo computers from China at a concessionary price.

Furthermore, Education Minister Dr Tim Gopeesingh revealed last year that 3,300 of the latest purchase of 21,500 Lenovo Thinkpad laptops by the People’s Partnership government were to be shipped to Saint Lucia as part of a government-to-government agreement.

According to Gopeesingh, the 3,300 laptops would be distributed to fourth form students in Saint Lucia, the cost to be repaid at some point by the government of Saint Lucia.

As at the end of 2013, some 70,000 laptops have been distributed to secondary school students in Trinidad and Tobago from Form One to Form Four. Gopeesingh said that all principals at primary and secondary school levels and school supervisors have also received laptops.

Gopeesingh said that Trinidad and Tobago’s laptop programme had ranked the country among top countries integrating information technology (IT) with education.

However, British and Australian intelligence services have in the meantime discovered that malicious Lenovo circuitry modifications, in addition to other inserted hardware exploits, allow a third party to access a device remotely without the user’s knowledge.