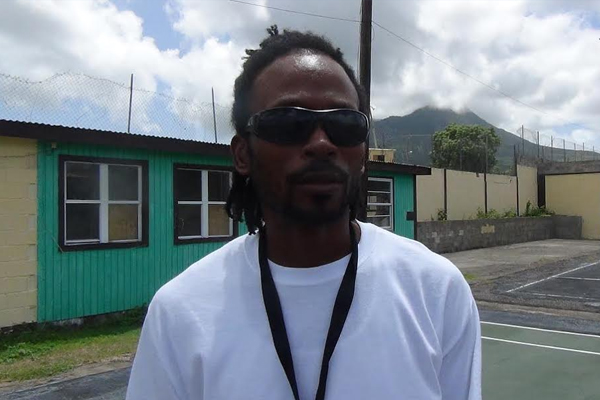 Sports Page— The annual sports summer camp organized by the Youth and Sports Department got underway on Monday 14th July.

According to Harinarine, the emphasis is on exciting the youngsters about the game of Cricket and teaching them the basics in batting, bowling, ground fielding and catching.

At the Grell Hull Stevens Netball Complex, Coach Jeffrey Lewis is busy teaching a group of youngsters the basics in Basketball which includes dribbling; passing and shooting.

Just a few feet away, Ms Vera Herbert is in charge of a group of young girls who are learning the basics in Netball which include passing; shooting and certain defensive techniques.

It is understood that there is more to come as later there will be the Football clinic and a swimming class as well.