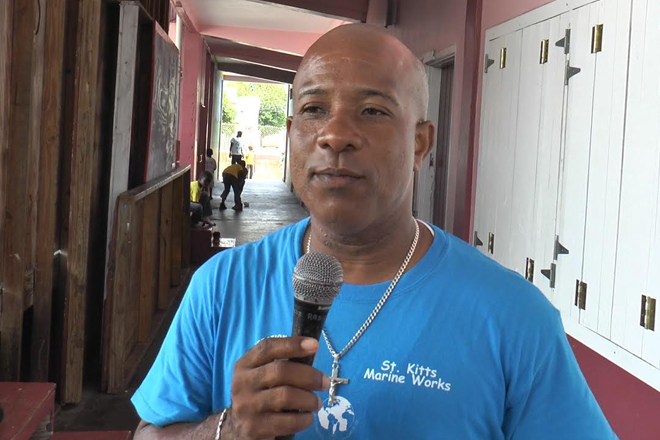 The end of Operation Future

(ZIZ News) — The youth programme “Operation Future” has officially come to an end.

Founder, Constable Lauston Percival told ZIZ News that the summer camp which ended this past week may be the last one ever.

He said although the programme has been going on for 12 years it has become too difficult to maintain without proper support.

“I am doing it with a heavy heart but it is something that I have to do. We have been up and running for about 12 years now. 12 years of struggle, but we continued because it is much bigger than us and it is all about the children but it has gotten to a point where it’s no longer bearable, so to speak. So we are basically closing down shop,” he said.

Percival thanked everyone who has supported the camp over the years and said he’s willing to re-open the camp if they get the much needed assistance.

“Officially we are closing down, this is our last summer camp, and we went out with a bang. We had a really good time. To the general public out there I want to say thanks for the support over the past 12 years. And if anything changes we would love to have your support going forward,” he said.

The 2016 Operation Future Youth Summer Camp wrapped up with a march through the streets of Basseterre on Friday.

Operation Future uses creative avenues such as music to keep the youth away from crime, drugs and other negative influences.

The Creative Youth Academy was housed at the St. Johnson’s Community Centre but following an armed robbery in July the space has been closed.