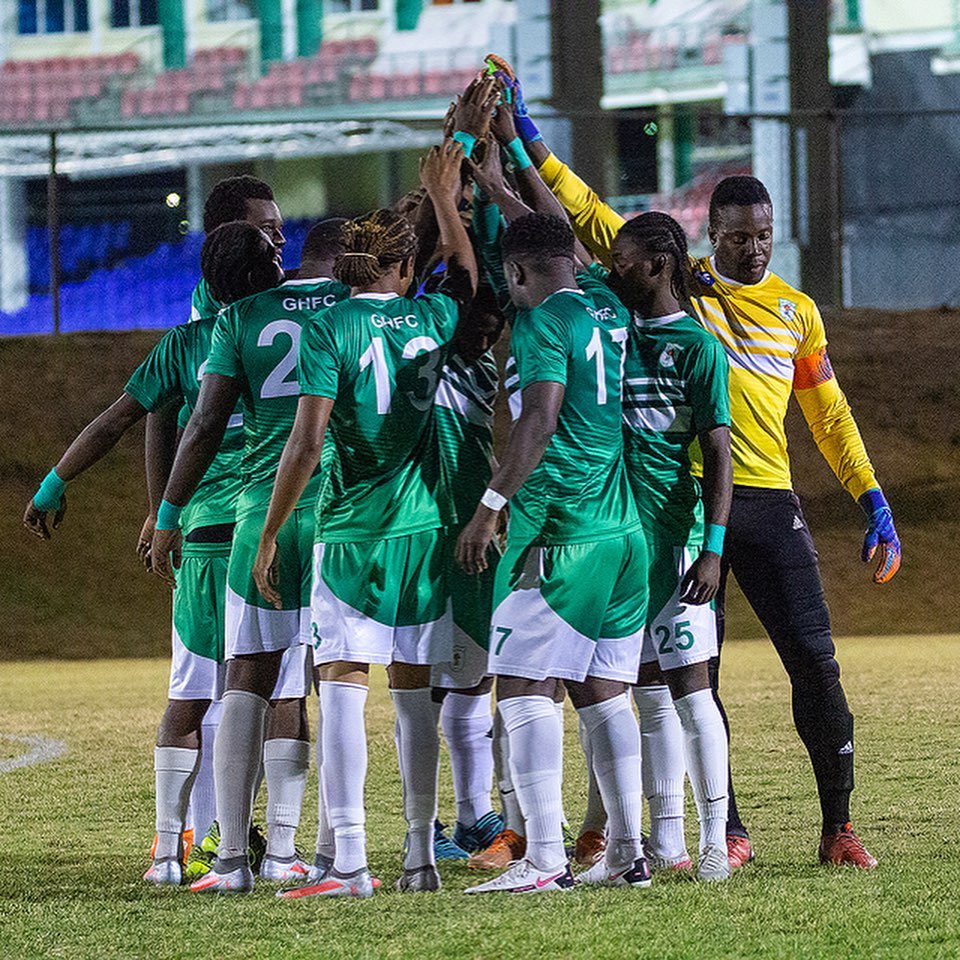 The Excitement Of Garden Hotspurs

The SKNFA Premier League has been on pause due to the impact of the COVID-19 pandemic. But as we await the restart of the league, we continue to profile the teams in the division. Today, we profile Hobson Enterprises Garden Hotspurs.

The team from central Basseterre is one of the oldest in St. Kitts and Nevis and has shown promise this season. In fact, the team received a big boost with the return of the two of the Hanley brothers to the club, who grew up through the grassroots of Spurs, plied their trade elsewhere and have returned home. Tishan and Tiran Hanley are among the bright sparks of St. Kitts and Nevis football and it’s no doubt than the news of their return sparked an excitement among Spurs fans, that has not been seen in a long time.

Spurs sit at number two in the SKNFA Premier League at the time the league stopped. Despite blowing a chance to advance to the FA Cup finals in a semi-final against their West Basseterre rivals, Spurs are still seen as one of the contenders to battle the defending champs St. Paul’s for the Premier League title. “The brand of football that we are seeing from Spurs, you don’t really find in other teams. I think the performance was going pretty satisfactory in the first round. They are holding their own. They had all of their players; you had Rovan Wigley back. He made a difference in defensive midfield. You had the likes of Steve Archibald and Geovannie Lake,” Mr. Charles said.

Coach Austin “Deco” Huggins is pleased with his team’s output this season, but he knows they have weaknesses that they must work on to improve. “We still have to be mentally tough, so we have to make sure we continue working hard and take it one game at a time,” Huggins said. Mr. Charles pointed to the injuries to some of their key players midway in the season, which affected their performance on the pitch. He is confident, once they get their key players back they should excel. “Once they have all of their players back, and they put in the same style of performance that we saw in the first round, it is going to be very difficult for any team to defeat them,” the football commentator said. Spurs, will be one to watch for when the season resumes.