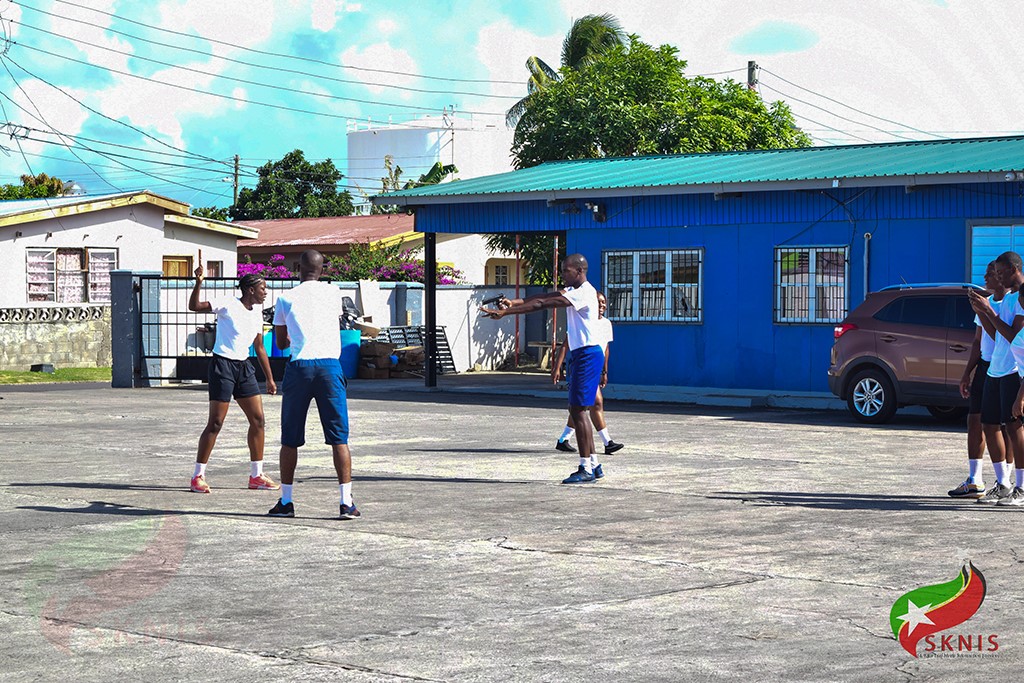 The Importance Of The Police Training School

“The Police Training School really would be the genesis of any police officer’s career, that is where we form the foundation basically of what policing is,” he said. He continued “adding to that the Police Training School should also serve as the place to go to when there’s in service training…So the police training school should also be responsible for any research or update or making recommendations as to what needs to be added to the curriculum, what’s important, what is the new basically.”

He added that the training school can be used to inform officers of a change in law, new policies that need to be implemented or if officers need additional training.

Sgt Boon broke down the components of the curriculum which each recruit would have to successfully complete.

He also spoke of the difficulty that the new recruits face as courses are extended due to additional topics being added to the curriculum.

“We now have a host of other topics to the course training standard and so you should give extra time to fill in those topics, so you find we have a case where we want to run for the same amount of time but with more topics and so that means its more critical to get certain things done and it’s very difficult sometimes they have to do classes in the evenings or classes on the weekends and it becomes taxing on their brains as well.”

“Policing With You” airs every Thursday at 9:15 am during the “Morning Show” on ZIZ Radio and it is also streamed live on ZIZ’s social media platforms.