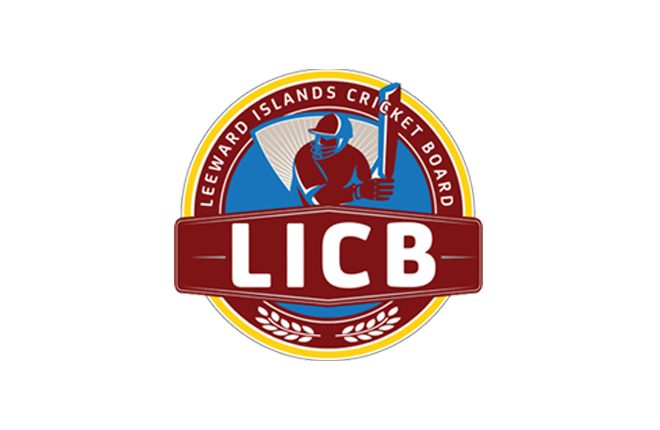 The Leeward Island Hurricanes announces its squad ahead of the 4 Day Regional tournament after a 4 day trial games from the 14-17th of October at Warner Park Cricket stadium in St. Kitts.

With much enthusiasm and zeal, the newly appointed Head Coach Winston Benjamin along with Assistant and Manager Wilden Cornwall, consulted with selectors on performances that warranted each player’s place in the team.

Devon Thomas Age 27, 67 First Class Games where he scored some 3072 Runs with his Highest Score 122/Average 26.48 he also claims 137 Catches/2 Stumpings ,3 First Class Hundreds 21 One Day Internationals and 3 T/20 For the West Indies. Thomas made his First Class Debut for the Leeward Islands in 2008.

He will Captain the team for the first two games until Rahkeem Cornwall Comes Back for the Round 3 game vs Guyana Jaguars in Antigua.

His Vice-Captain for the first two games will be Gavin Tonge Age 34 with 82 First Class Games 1767 Runs Highest Score 73 as a bowler 237 Wickets Best/Bowling Figures 7/58 Tonge made his First Class Debut in 2002/03
Tonge has also played One Test Match for the West Indies in 2009 vs Australia.

The Leeward Islands Hurricanes will start their campaign in The Digicel Cricket West Indies Professional Cricket League 4-Day Tournament for 2017/2018 Season against The Windward Islands Volcanoes on 26th October – 30th October in Grenada.