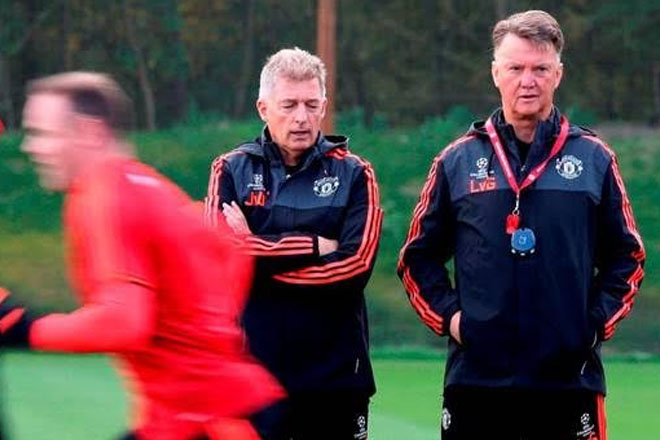 (INDEPENDENT) – With all four team in Group B locked on three points, a positive result for Manchester United in Moscow tonight could be crucial to their qualification hopes. We give you some facts you may not have known about Russian giants CSKA

1) The football club is only one division of an enormous multi sports club in Moscow. Founded in 1911, the club also has futsal, beach soccer, basketball, ice hockey, volleyball, bandy, water polo and handball teams.

3) CSKA are the second most successful team in Russian history, with 31 trophies to their name over their 104 year history. They are second only to neighbours Spartak Moscow, with Dynamo Moscow completing an all-capital city top three.

4) CSKA were the first Russian team to win a European trophy. Their 2004-05 UEFA Cup triumph is only matched by FC Zenit’s victory in the same competition three years later.

5) CSKA’s new stadium opens next year and until then, they are sharing the Arena Khimki with Dynamo. Their official club ground, the LFK CSKA, has a capacity of 4,600 and is therefore rarely used. Another of CSKA’s stadiums, the Luzhniki, was the site of United’s Champions League victory in 2008.

6) The CSKA football club’s full name is ‘Professional Football Club, Central Sport Club of the Army, Moscow’, due to CSKA being the official team of the Soviet Army during the communist era. The club’s nicknames include Koni (The Horses), Krasno-sinie (The Red-Blues) and Armeitsy (The Militarians or the Red Army)

8) CSKA’s manager Leonid Viktorovich Slutsky is also the manager of Russia’s national team and successfully led them to Euro 2016 after taking over from Fabio Cappello in August.

9) The club have retired the number 12 jersey in a salute to their supporters who they have dubbed the ‘12th man’. Although such a phrase is common throughout the world, CSKA are one of the few world teams to have dedicated a shirt number to their fans.