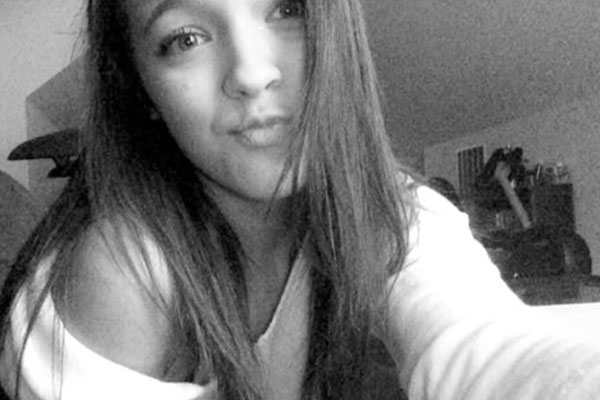 Marysville (AP) — A 14-year-old girl who was wounded when a student opened fire inside a Washington state high school has died, raising the death toll in the shooting to three, including the gunman.

“We are devastated by this senseless tragedy,” her family said in a statement, read at a news conference by Dr Joanne Roberts. “Gia is our beautiful daughter, and words cannot express how much we will miss her.”

Roberts said Gia’s family was donating her organs for transplant.

Another girl, who hasn’t been officially identified, was killed Friday when a popular freshman at Marysville-Pilchuck High School north of Seattle opened fire. The shooter, Jaylen Fryberg, died at the scene of a self-inflicted wound.

Three other students remain hospitalised, two in critical condition and one in serious condition.

Earlier Sunday, parents and students gathered in a gymnasium at the school for a community meeting, with speakers urging support and prayers and tribal members playing drums and singing songs. Fryberg was from a prominent family from the Tulalip Indian tribes.

“We just have to reach for that human spirit right now,” said Deborah Parker, a tribal member.

Young people hugged each other and cried as speakers urged people to come together.

“Our legs are still wobbly,” said Tony Hatch, a cousin of one of the injured students. “We’re really damaged right now.”