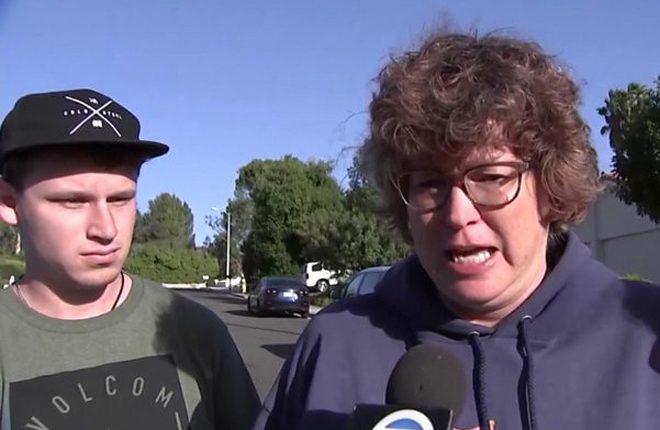 A man who survived a mass shooting in Las Vegas last year was among those killed in Wednesday’s attack in California, his family says.

Telemachus Orfanos, 27, died alongside 11 others when a man opened fire at the Borderline Bar and Grill in Thousand Oaks, north-west of Los Angeles.