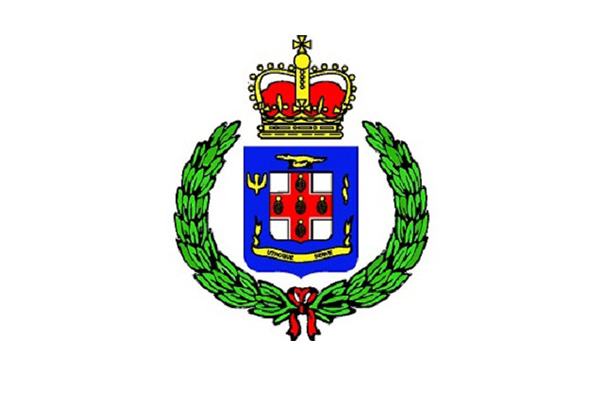 Kingston, Jamaica — Three District Constables were arrested and charged by the Anti-Corruption Branch (ACB) for breaches of the Corruption Prevention Act after several sting operations were conducted between January 30 and February 1, the Jamaica Constabulary Force (JCF) has reported.

District Constable Orion Maxwell of the Hanover Division was arrested and charged following reports made to the Anti-Corruption Branch (ACB) on Thursday, January 30, 2014.

Reports are that, following a tour of duty, several issued traffic tickets were found in his possession. He was held and the matter reported to the ACB. Investigations were carried out and he was formally charged with Attempting to Pervert the Course of Justice after a ruling by the Director of Public Prosecutions

A day later, another District Constable of the Hanover Division was arrested by the ACB. Reports are that he stopped a motorist on the Hopewell main road in Hanover for breaches of the Road Traffic Act. The District Constable then corruptly solicited a sum of money in order not to prosecute the motorist. Following a report made to the ACB, a sting operation was conducted and the District Constable held after he collected J$10,000.00.

On Saturday, February 1, a third District Constable this time assigned to the Revenue Protection Department (RPD) was arrested by members of the Anti-Corruption Branch (ACB).

Allegations are that the District Constable corruptly solicited over J$30, 000 between October 2013 and January of this year from an accused involved in a case he had before the Courts.