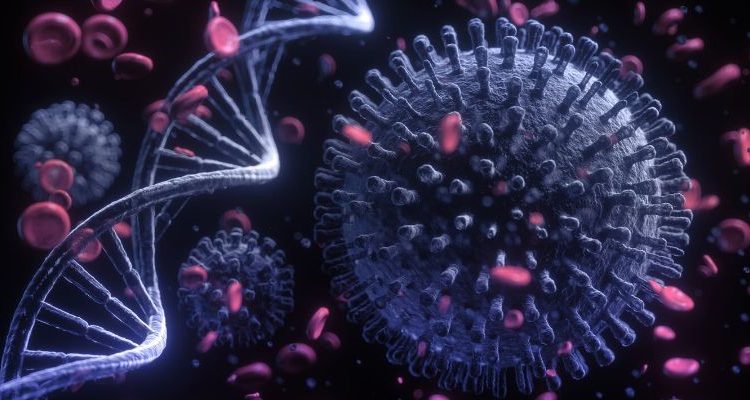 Three Variants Of The COVID-19 Virus Found In 14 Countries In The Americas, PAHO Reports

WASHINGTON, D.C., January 28, 2021 (PAHO) Three new variants of the SARS-CoV-2 virus, which are raising concerns about possible heightened spread and severity of COVID-19, have been detected in 14 countries in the Americas, the Pan American Health Organization (PAHO) reported in a new Epidemiological Update.

The PAHO update notes, “It has recently been documented that people infected with the VOC 202012/01 variant have a higher risk of death than people infected with other variants. Preliminary studies suggest that the 501Y.V2 variant is associated with a higher viral load, which could suggest a potential for greater transmissibility.”

The third variant, detected in the state of Amazonas, Brazil, is most prevalent locally and researchers have recently suggested a causal link with the increase observed during the last weeks in hospitalization in Manaus. “But it’s still early to conclude on the strength of the association between the emergence of the variant and the recent dynamics of transmission,” Aldighieri said.

During a recent press briefing, PAHO Director Carissa F. Etienne said, “The loss of one million people from this virus should serve as an urgent call that we must do more to protect ourselves and each other from getting sick. This includes strong calls to action to reinforce the public health measures that are needed now in each of the places that are seeing outbreaks.”