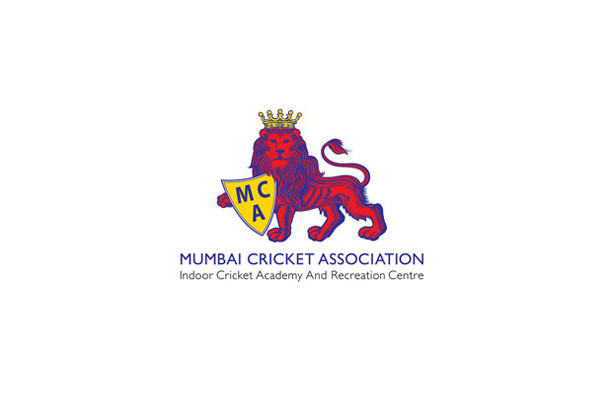 (Sports) The Mumbai Cricket Association (MCA) has decided to sell tickets for Sachin Tendulkar’s farewell Test online and not at ticket counters at the venue, which has left a lot of fans disappointed. To compound problems, the highly sought-after tickets were available only on Monday, three days before the start of the match, making it difficult for fans from outside Mumbai to make plans for the Test.

On Sunday, a MCA press release stated that 3500 tickets would be distributed to the public through the website kyazoonga.com from 11 am on Monday. However, the website crashed as soon as it opened, again raising questions over why the MCA didn’t sell at least some of the tickets offline.

The MCA’s logic was that there would have been chaos had they sold tickets at the venue, due to the heavy demand. “Who says tickets were not put on sale?” Ravi Savant, a MCA vice-president told ESPNcricinfo. “We have certain channels through which tickets find their way to the members of public. There is a commitment that we give tickets first to our clubs, then the gymkhanas and then the Garware Club House. These clubs then in turn sell it to their members, who are members of the public.

“Instead of opening five windows outside the ground, these are our windows.”

When asked about fans without an internet connection having no opportunity of getting tickets, Savant said he could understand their issue but MCA could not satisfy every fan’s demand. “If the capacity is 30,000 and the demand is 30 lakhs I cannot give tickets to everyone. Also if I say I am releasing 5000 tickets to the public through our ticket windows and there are 50,000 people who turn out and there is chaos, what I should do? And even if I had put 30,000 tickets, there would always be a heavy demand.”

Window sales have always been a contentious issue for international matches at Wankhede, which has a capacity of 32,000. The MCA, as per their agreements with the Garware Club House and Tatas, have to hand over almost 13,000 tickets to the two organizations. Besides, they also have to cater to other BCCI units, BCCI sponsors, their own sponsors and the state government, which has leased the land of the stadium to MCA. Add to that 25 tickets being distributed to each of MCA’s 329 affiliated clubs at subsidized rate and 500 tickets to be handed over to Tendulkar for his farewell Test, and the MCA could only manage to sell 5000 tickets directly to paying public.