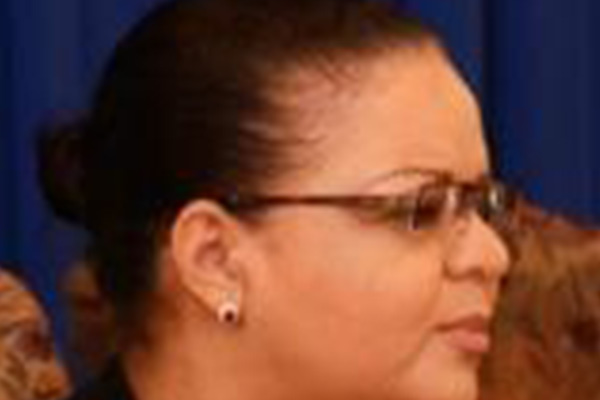 Time ripe for media in Jamaica to set up complaints council, says minister

Kingston, Jamaica (JIS) — Minister with responsibility for information, Senator Sandrea Falconer, says that, with the recent passage of the Defamation Act, the media in Jamaica must now move swiftly to establish the long-awaited complaints council or commission.

She said that the government has delivered its promise to update Jamaica’s libel law, and it is now time for the media to set up a body, which would regulate its activities.

“Just as how the media rightly continued to lobby for a change in libel law until we did enact new legislation, so must not just the state, but civil society demand that you set up your own mechanisms of regulation and self-policing,” Falconer said.

“Government has no business policing the media. I believe you must regulate yourselves,” she added.

The information minister was speaking at the Press Association of Jamaica’s (PAJ) church service on Sunday in Kingston, to launch National Journalism Week 2013.

Falconer, in her address, acknowledged that the PAJ has publicly expressed its own frustration at the failure to establish a media complaints body, and has cited issues with media owners as among the challenges.

“I urge the association to work with the Media Association of Jamaica (MAJ) in ensuring that Jamaican citizens have a voice in media and that there is a mechanism for dealing with their complaints,” she advised.

Expressing pride at the new libel legislation, she stated that Jamaica finally has a modern, media-friendly and democracy-promoting defamation law. She noted that the International Press Institute has commended Jamaica for being the first independent Caribbean nation to clear its books of criminal libel, and that Trinidad and the Dominican Republic are also considering such laws.

The new Defamation Act has removed the assessment of damages from juries and put this in the hands of judges; a request lobbied for by the PAJ and the MAJ, as well as introduced the principle of innocent dissemination.

Falconer, in her presentation, underscored the government’s commitment to press freedom, noting that “the press must be unfettered to do its legitimate work of ferreting out information for the people, holding public officials accountable, speaking truth to power, and providing the means of free expression to the Jamaican people.”

She pointed out that, while government will never interfere with that right, it has become clear that government and media need to agree on some rules of engagement, especially where coverage of the prime minister is concerned.

“This government does not see itself having an adversarial relationship with the media. We are both about the development of the Jamaican people. We have to work together,” she stated.

The minister, however, emphasised the need for rules of compliance, and said efforts must be made to continue talks that have already begun. “We want to ensure that you have access to our prime minister, ministers of government and all public officials but we have to have some rules of engagement. We had started discussions before. Let’s continue talking,” she urged.

Meanwhile, Chief Justice Zaila McCalla commended the PAJ for the critical role it has played for 70 years in shaping democracy in Jamaica in the face of challenges, noting that it is the same pursuit of truth that underpins the justice system.

“I encourage you to be resolute and fearless, but fair and accurate in the gathering, processing and dissemination of information for the benefit of our people. Continue to be a voice for the voiceless and a protector of the weak. It is one of the greatest contributions you could ever make to the advancement of the human race,” she said.

The chief justice encouraged journalists to continue to report on cases, and to highlight the initiatives being undertaken by the courts to improve the administration of justice.

These include the rehabilitation programmes, training of judges, and the criminal case management initiative, which is aimed at reducing the backlog of cases in the system.