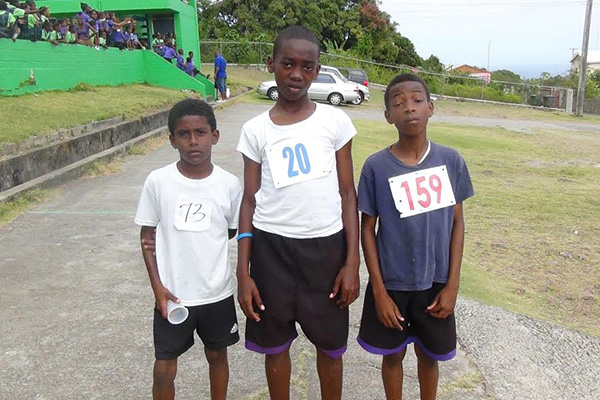 Tinari Kelly was standing firm in the first position after been pushed for most of the route by Ordell Griffin. Griffin for his part burnt out about fifty meters from the finish line and eventually settled for third place, as Jareece Browne secured the second spot.

The top ten placers were as follows: