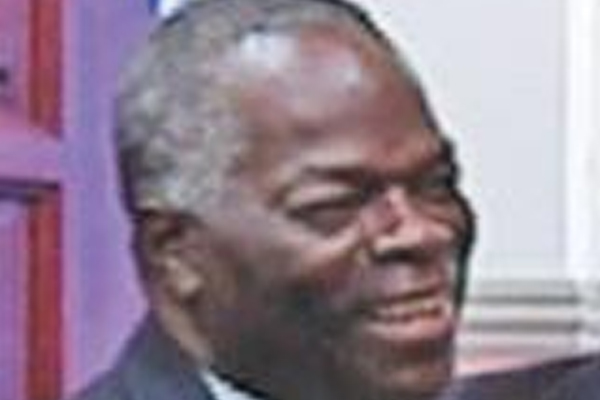 Port of Spain, Trinidad — Assistant Commissioner of Police (ACP) for Tobago, Peter Reyes said on Sunday he did not know how to switch off his cellular phone, which caused him to run afoul of flight regulations on a flight from Trinidad to Tobago last Thursday.

Reyes, who was on his way to assume duties as ACP of the island, was kicked off the 15-minute flight after his phone rang twice and he answered, despite the flight attendants’ request that the phone must be switched off before the aircraft could depart.

Reyes’ action caused inconvenience to the other passengers and delayed the flight.

The flight, which was supposed to have departed at 4 pm left Piarco airport in Trinidad at 5 pm and Caribbean Airlines (CAL) was forced to transfer the passengers to another aircraft to transport them to Tobago.

A report was lodged by the CAL crew on duty at the Piarco Police Station and the matter is now under police investigation.

Reyes called the Trinidad Express on Sunday and, in a short telephone conversation, said the media had published “erroneous” information and he expected an apology and would be pursuing legal action against the newspaper.

“The truth is I did not know how to switch off the phone but that is not included there (in the Sunday Express story),” he said.

When the Express pointed out that it had quoted from the flight attendants’ reports and he was given an opportunity by the Sunday Express to tell his side of the story but was dismissive, he responded: “I am asking you to stop printing half-truths about me. It is hurting my feelings. It is interfering with my reputation and it is interfering with the reputation and feelings of my family.”

Reyes is the former head of the Professional Standards Bureau, which is in charge of investigating infractions by police officers.

Acting Commissioner of Police Stephen Williams said on Sunday that Reyes was replaced when he was appointed ACP of Tobago. He was appointed to deal with crime in Tobago after the murder of a German couple who were chopped to death last month.

The reports by flight attendants Karen Wilson and Lieko Sue Hong described Reyes as an “unruly” passenger who had made racial remarks.

“He continued his conversation briefly with the caller and as I stood by his row asking him to please switch off his cellular phone as the doors were closed, the engines were running and the aircraft was taxiing, he advised me that it was an urgent call. I advised this passenger that all cellular phones must be switched off at this time despite the urgency of the call. He then loudly stated to me that I was attacking him because he was not white. At this time he increasingly showed that he was angry by talking loudly to the passengers around him referring to the point that I wouldn’t pick on him if he wasn’t black,” Wilson stated in her report to CAL’s management on the incident.

Reyes had told the Sunday Express that he knew nothing of the incident.

Reyes eventually got to Tobago on another CAL flight on Friday.

The Express reported last Saturday that a senior cop had been kicked off an airbridge flight and had been transported to Tobago by helicopter.

Reyes was not named in this report as he could not be reached.

Following the flight attendants’ report to the police, which named Reyes, the question was asked of Williams on Saturday. He said Reyes eventually got to Tobago on a CAL flight.

Reyes also said on Sunday he did not travel to Tobago by helicopter.