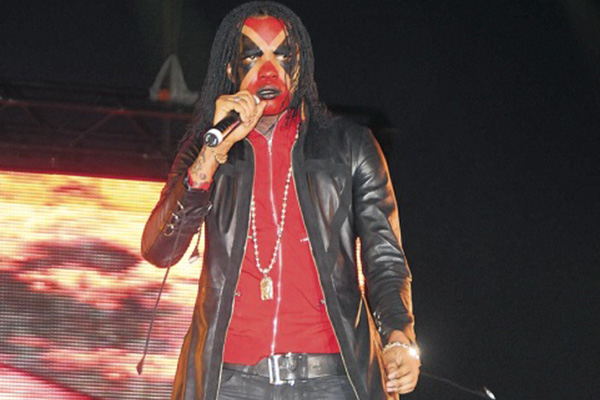 Roseau, Dominica (CMC) — The Dominica Government has broken its silence regarding the deportation of a Jamaican dancehall artiste, Tommy Lee Sparta, saying the action had been taken in the interest of public safety.

The singer and two other members of his group were denied entry into the island on Sunday night when they arrived here to perform in a show in Portsmouth.

Their lawyer, Tehani Behanzin, said that the deportation issue would not be challenged here, but that the matter could go before the Trinidad-based Caribbean Court of Justice (CCJ) that last year ruled Barbados had been in violation of the rights of a Jamaican woman when it denied her entry into that island in defiance of the Caribbean Community (CARICOM) Single Market and Economy (CSME) that allows for the free movement of goods, services, labour, and skills.

In a brief statement issued late Monday, the Ministry of National Security defended the decision to detain the men on arrival here.

“Pursuant to advice received, government had concerns for public safety. The decision to deny entry was intended as a preemptive action and also to provide an opportunity to exhaust all efforts to clarify information received,” the statement said.

Tommy Lee, whose real name is Leroy Russell, left the country on Monday. He had earlier written on his Facebook page that he is a CARICOM citizen and questioned the move by the Dominican immigration authorities.

The Dominica Association of Evangelical Churches (DAEC) had been calling for a boycott of the concert, here, featuring Sparta, whom it claims glorifies Satan during his performances.

A spokesman for the group, Bishop Michael Daniel, speaking on the State-owned DBS radio Monday, said he was pleased that the concert did not occur as had been planned.

He said while the churches played no role in the detention of Sparta, their prayers had been answered.