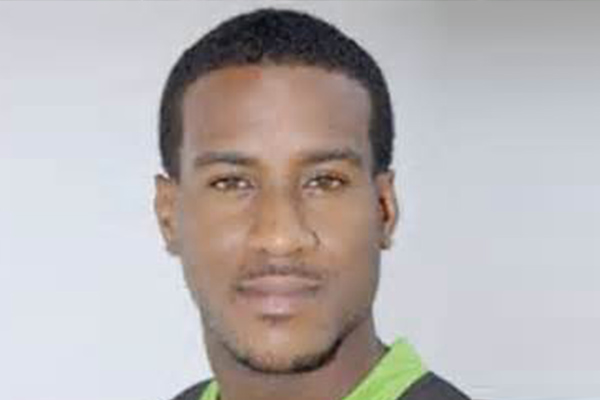 Having being omitted from the Leeward Islands one day squad that recently competed in the WICB/NAGICO  one day tournament, news has been received that Nevisian Tonito Willet has been included in the four day squad which will commence its regional campaign on  1st March at Warner Park in St.Kitts.

Willet was recently cleared of drug related charges in Trinidad and the Leeward Islands  Board and the West Indies cricket Board have both been informed.

The Leewards had a below par performance during the one day tournament and would be hoping to have a much better showing in the four day format of the game.

A press release from the Leeward Islands Cricket Board has indicated the team selected for the upcoming tournament:

“St. JOHN’S, Antigua – The Leeward Islands selection panel is pleased to announce that the following players have been selected for the upcoming WICB Regional 4 Day tournament:

The team management for the Regional 4 Day remains: Leroy Percival, Manager and Ridley Jacobs, Coach.  The Leeward Islands’ first match will be against the Combined Campuses & Colleges from Saturday, 1st to Tuesday, 4th March, 2014.  The match will be played at the Warner Park Stadium, St. Kitts.

The second round encounter also in St. Kitts will be a Day/Night match against Jamaica from 7th to 10 March, 2014 at the Warner Park”.