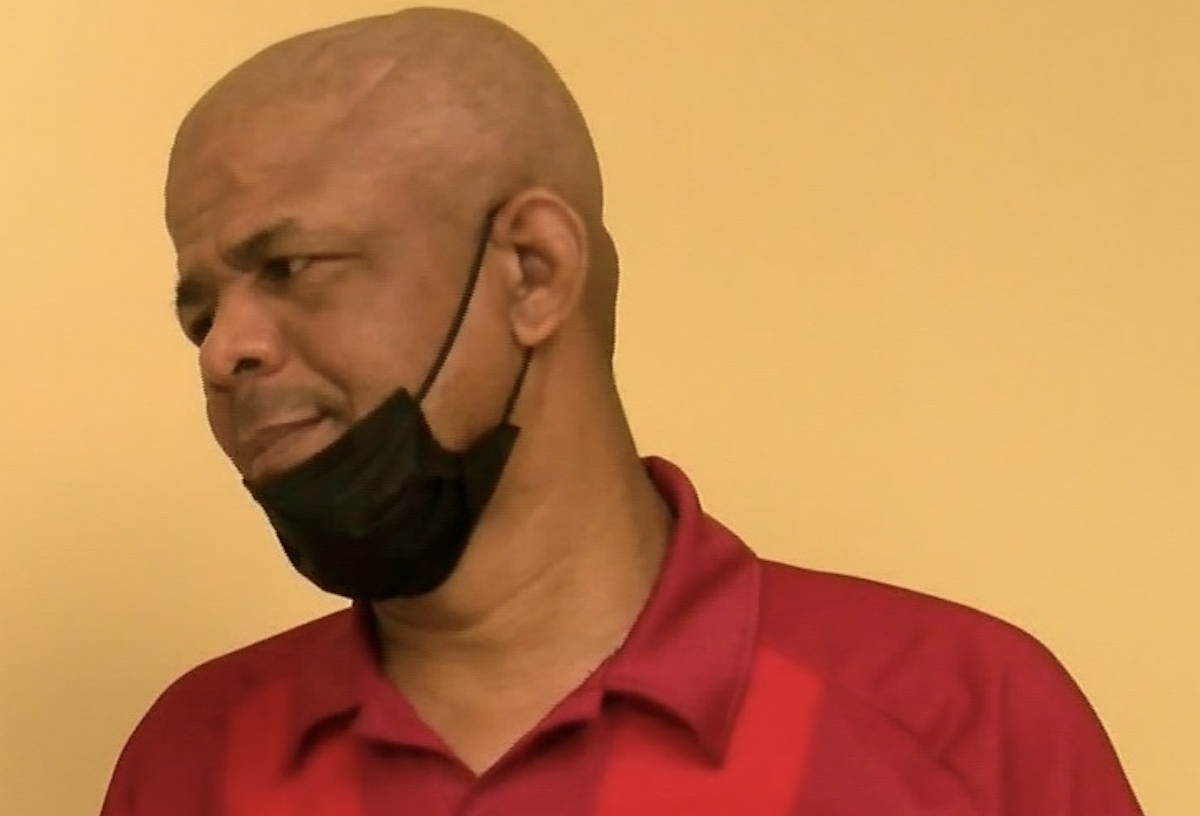 Malcolm Ramsey, who is among the top ten FIFA Referee Assessors in the world, recently took time out to pay tribute to the late Anthony Johnson, former President of the SKNFA.

He noted that all of his development came under the presidency of Anthony Johnson.

He expressed condolences to the family, friends, and associates of the late President and asked them to trust God, even during their time of grief.

He gave some historical detail in terms of Johnson’s affiliation with Nevis Football, noting that the first Nevisian on his executive was Raymond RAYBO Smith and later Jamir Claxton, during his three terms as President.

Nevis was never left out, under his watch.

He ensured that his coaching education programs, included Nevis and out of that came opportunities for individuals from Nevis, to actually represent St. Kitts-Nevis teams.

‘The reality is, he revolutionized the football relationship between St. Kitts and Nevis and did a great job,’ said Ramsey.

Ramsey indicated that he had the opportunity to become a Referee Instructor in 2011 and ‘the rest is history,’ he stated.

Since then, Nevis has had two other FIFA officials and probably heading for two more in 2022.

Kimbel Ward is now a FIFA top Referee and Mario Parry is a noted Referee’s Assistant.

Ramsey is a Referee Instructor and Assessor.

“He did well, but the reality is the game will continue.

Ramsey believes that a fitting way to commemorate the great man would be the naming of the Football Complex in St. Peter’s, in his memory.