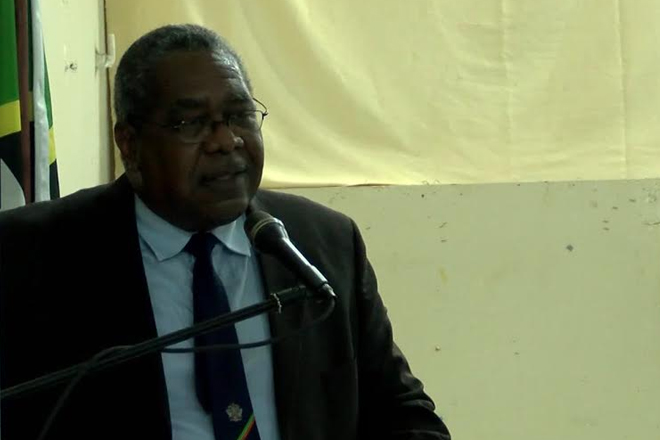 (ZIZ News) — On Wednesday, just one year after the official announcement of the Government Of National Unity’s election to office, members of government and supporters gathered at a town hall meeting to reflect on what has been dubbed “a good year”.

Attorney General Hon. Vincent Byron told the supporters that despite of the lack of confidence by some, the government was able to persevere stating, “We are here this evening to celebrate one year in office; one which has been highly successful. Some had said we would not last six weeks, some had said it can’t go three months. We were to have fresh elections in 6 months but tonight by the grace of god we are here.”

Attorney General Byron says the government has settled into its role, describing the year as exciting.