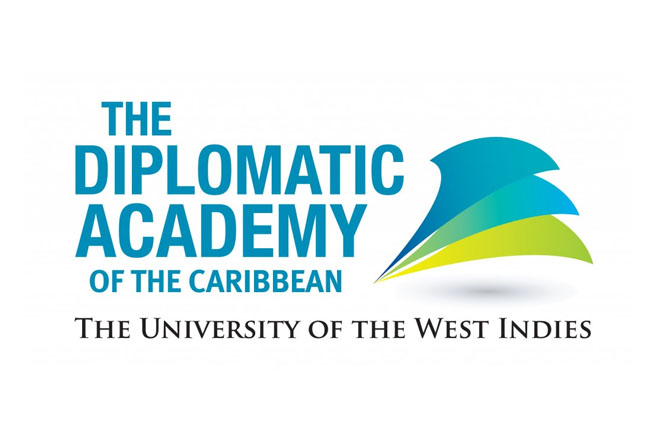 Cave Hill, Barbados — In a globalized world, small states can find it hard to punch above their weight in global trade negotiation and diplomacy. In order to become a major player globally and secure a place at the international roundtable, the Caribbean must better equip itself.

With this perspective, the Diplomatic Academy of the Caribbean at the University of the West Indies (UWI) has partnered with the Shridath Ramphal Center for International Trade Law, Policy and Services to provide training for Caribbean diplomats and professionals in this area. The partnered programme, titled Small States in Trade Diplomacy, will take place at UWI Cave Hill Campus in Barbados from April 20 to 24, 2015.

This will be the Diplomatic Academy’s ninth module, and is structured as a week-long intensive session that is practical, policy-relevant and Caribbean-focused. It is designed for professionals in the public sector such as personnel in the ministries of trade and foreign affairs and other related government agencies, international and regional organizations dealing with trade matters, and professionals from the private sector involved in business and trade negotiations.

The module comprises two components; the first is a two-day session on how to develop a multi-faceted trade and development strategy for the region, then the second component will focus on trade negotiations and provide practical skills and tips to participants.

The week will end with a simulation exercise; a signature session of all modules hosted by the Diplomatic Academy. The exercise will bring together current and former trade negotiators and diplomats interacting with the participants for a roundtable discussion on a forward trade agenda for the Caribbean.

Three seasoned experts with combined experiences from several regional and international organizations will conduct the training.

According to Professor Andy Knight, director of the Institute of International Relations at the UWI, “The increasing number of actors involved in trade diplomacy means that small states have to work exceedingly hard to get their positions on trade and investment flows known, and they have to ensure that their trade representatives are well prepared to negotiate complex trade agreements to be successful. So this module on trade diplomacy is designed to give the participants the type of skills that would help them punch above their weight bilaterally, regionally and internationally.”