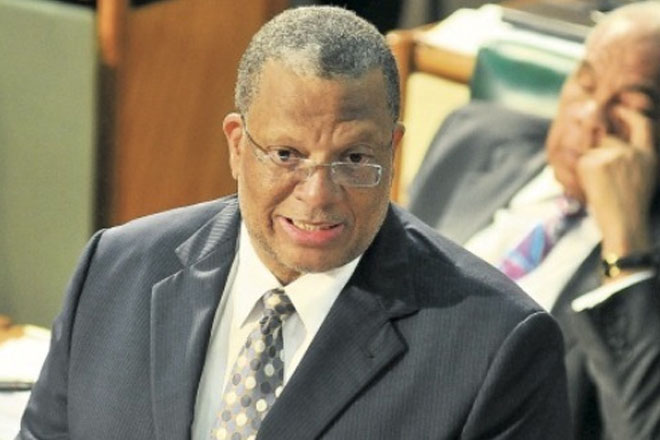 Kingston, Jamaica — Eleven trade unions, which fall under the umbrella of the Jamaica Confederation of Trade Unions (JCTU), will resume negotiations with the Government today at the Ministry of Finance and Planning.

The parties last met on March 26, when the unions rejected a salary increase offer of three per cent in the first year, and an additional two per cent in the second year of a new two-year agreement.

They should have met again on April 2, but the meeting was postponed to today, after the Ministry of Finance and Planning failed to provide them with the additional information they had requested when they first met.

Spokesman for the JCTU team, Keith Comrie, said yesterday that they expected the minister with responsibility for the public sector, Horace Dalley, to offer an improved package when they meet today.

The unions have claimed a 30 per cent increase (15 and 15 per cent) over the two years, plus retention of the one-off payment introduced in 2012 to spur agreement on a wage freeze, which was part of the previous contract that expired on March 31, 2015.