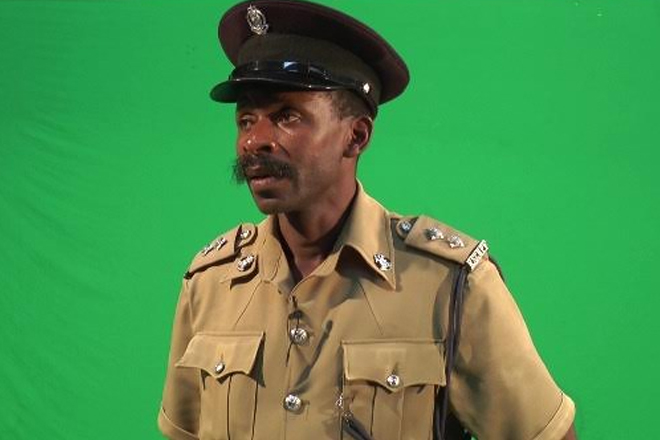 (ZIZ News) – In light of the multiple vehicular accidents that have occurred recently, the Traffic Department is urging drivers to exercise caution.

He has asked that drivers observe the speed limits and pay attention to what is happening on the road, citing that if the road is busy or wet, one is expected to slow down.

The Department Head said drivers are also expected to ensure that their vehicles are properly maintained, and are in good working condition at all times.

It was noted that so many accidents in just a few days is an unusual occurrence in the Federation.

Caines said he believes that the way in which each accident occurred as well as the types of vehicles involved (a church bus, an ambulance etc) adds to the public’s interest in the accidents.

According to the Inspector, each accident is being investigated and penalties will be given out as is necessary.

In the last few days, the Traffic Department has recorded more than eight vehicular accidents.

ZIZ News understands that a maximum penalty of $2000 is charged for causing an accident.