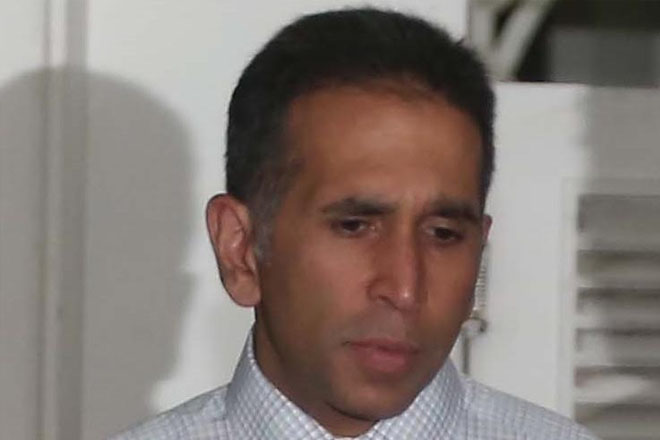 The request was made in a letter sent to Chief Magistrate Marcia Ayers-Caesar yesterday afternoon, shortly before the 4 p.m. deadline for the authority to proceed (ATP) document to be signed.

The letter written by state attorney Brent Hallpike made an urgent application for a modest extension – until next Monday when Warner is scheduled to reappear in court – to decide whether an ATP should be issued.

“The Attorney General had to apprise himself of all material relevant to the request of the United States of America for the extradition of Jack Warner,” the correspondence stated, adding that Al-Rawi had to give “most careful consideration” to the voluminous documents contained in the US statement of case, the Extradition Act and the Extradition Treaty.

The state is also providing an opportunity for Warner’s legal team to make representations as to whether or not the ATP should be issued.

The refusal of former attorney general Garvin Nicholas to allow that was the basis on which the former FIFA vice-president’s legal team had threatened to file for judicial review.

Warner, 72, has been indicted in the US on racketeering, wire fraud and money laundering conspiracy charges. He is one of 14 current and former top FIFA and soccer marketing executives who are accused of exploiting their positions to take more than US$150 million in bribes over a 24-year period.

He has maintained he is innocent of all charges and will fight his extradition.