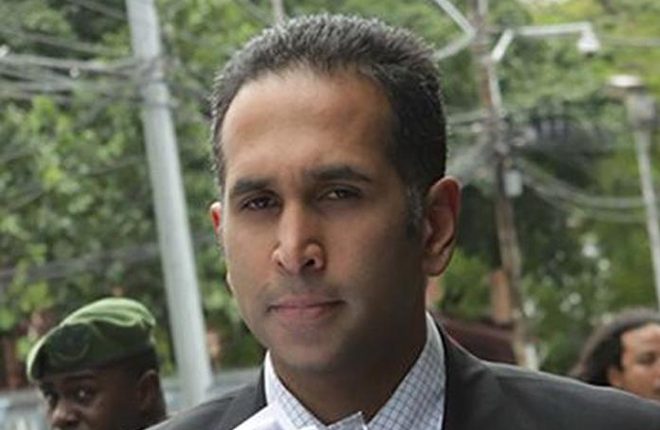 Trinidad and Tobago Attorney General Faris Al-Rawi says the executive branch of government will not be getting involved in the latest in a series of controversies involving Chief Justice Ivor Archie, although the situation has prompted High Court judges to write to the chief justice seeking a meeting to discuss allegations against him — a request that Archie has rejected.

“There are clear constitutional guidelines on the involvement between the executive and the Judiciary under Section 137 of the Constitution which deals with judges,” Al-Rawi told the Trinidad Guardian on Monday.