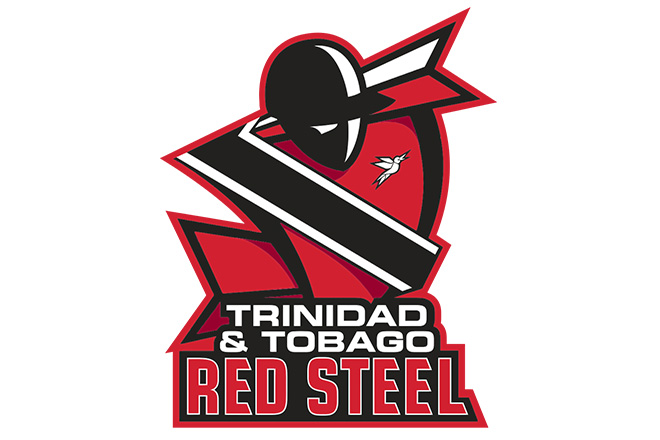 A career best bowling performance from Trinidad and Tobago Red Steel captain, Dwayne Bravo, set up his side’s first win of this year’s Hero Caribbean Premier League against the Guyana Amazon Warriors. The Amazon Warriors were all out for 118 which seemed to be far short of what they needed. However, the Red Steel chase was far from straight forward as the Guyanese spinners made it very hard for their opponents. The game came down to the last over in a thrilling finish at Warner Park but the Red Steel snuck home.

A brilliant start with the ball from veteran all-rounder, Jacques Kallis, put the Red Steel in charge early on. The South African began with a maiden over and when he came back for his second he picked up two wickets in three balls – removing Tillakaratne Dilshan and Denesh Ramdin. At the end of his first two overs he had collected two wickets for the cost of just one run.

It wasn’t until Kallis’ third over that the Amazon Warriors were about the shake off the shackles as Brad Hodge and Lendl Simmons hit 15 runs off those six balls. It looked as if Hodge would move through the gears to get the Guyana innings back on track but he fell to a brilliant catch by Samuel Badree off his own bowling.

In a brave move, the Amazon Warriors promoted Sunil Narine to bat at five in a pinch-hitting role but it did not work out. While he struck a couple of boundaries during his 15 ball stay, the 14 runs he gave the side did nothing to reacquire the lost impetus. He fell trying to clear the long on boundary off Dwayne Bravo only to be caught by Cameron Delport.

The only man that managed to hang around was Simmons but he struggled to score at the kind or rate that would allow the Amazon Warriors to post a really competitive total. He managed to get to 50 off 47 deliveries before he was bowled by a Dwayne Bravo ball that he attempted to pull which kept lower than he thought.

It became a procession of wickets from that point onwards as Dwayne Bravo collected four victims for the cost of just 18 runs, his best Twenty20 bowling figures, as the Amazon Warriors stumbled to 118 all out.

The Red Steel chase began well enough, with Kallis looking like he would anchor the chase all the way to its conclusion. Delport departed early but Kallis had helped his side knock off half of the required runs before he was well caught by Christopher Barnwell for 20 off 21 balls.

When Darren Bravo departed in the next over it opened the door for the Amazon Warriors but Kamran Akmal quickly slammed it shut on his way to 30 off 17 balls.

Fresh from his brilliant bowling performance, Dwayne Bravo would have been hoping to be there when the winning runs were knocked off but a perfect Devendra Bishoo leg break spun past his outside edge hitting his off stump.

Akmal seemed to be playing on a different pitch from everyone else as he alone seemed to come to terms with the Warner Park surface. Just when he seemed to be under no pressure at all he attempted a cut shot off Bishoo that was juggled but then taken at first slip by Dilshan.

It was at this point that the chase began to seem a lot more difficult as Bishoo (4-24) and Narine (1-18) got the ball to turn and spit and wickets continued to fall. Having looked like they were cruising to victory the Red Steel just kept stuttering in their pursuit.

In the end Red Steel got home with one ball to spare as a Bishoo no ball drew the scores level and the resulting free hit was smashed for six by Kevon Cooper.

The win for the Red Steel means they are lifted from the foot of the CPL table and the Amazon Warriors replace them there. Both teams have games in hand but they will need to start putting some victories together to keep pace with the current leaders.