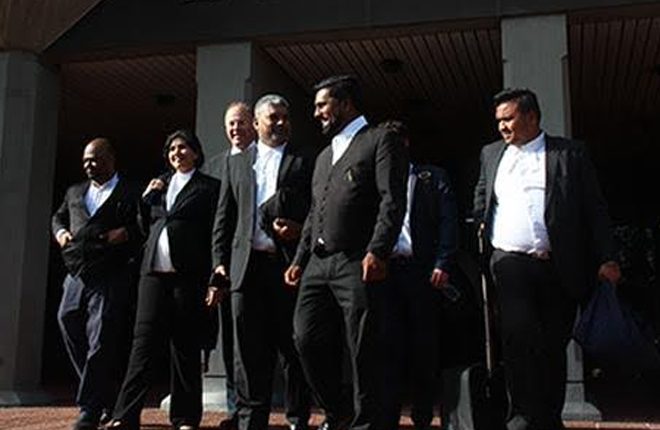 PORT OF SPAIN, Trinidad — The Court of Appeal in Port of Spain, Trinidad, took just two hours on Monday to reject an appeal by the opposition United National Congress (UNC) challenging the dismissal of its election petitions over the results of last year’s general election.

Chief Justice Ivor Archie and Appellate Judges Allan Mendonca and Peter Jamadar dashed the UNC’s hopes of having a by-election in five marginal constituencies as they ruled that the polls had been conducted “in a free and fair manner consistent with the constitutional requirements for democracy,” the Trinidad Guardian reported.