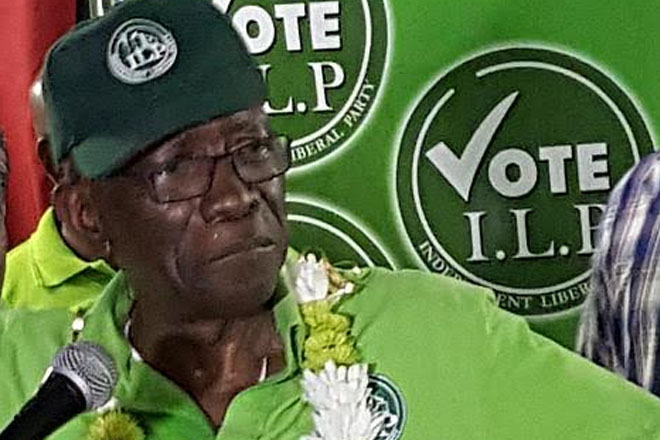 The Trinidad and Tobago Magistrates Court has postponed, until February 19, the hearing in relation to former FIFA Vice President Jack Warner’s extradition to the United States to face multiple racketeering, corruption and money laundering charges.

US prosecutors allege, amongst other things, that South Africa funneled $10 million in 2008 to Warner and two other FIFA executives in exchange for their support in its successful bid to host the 2010 World Cup.

Warner, 72, appeared briefly in court on Wednesday, but no argument or evidence was brought, as both government and Defence Attorneys asked the magistrate for an adjournment to allow time for the High Court to rule on a motion filed by Warner’s lawyers challenging the legal basis of the extradition request.