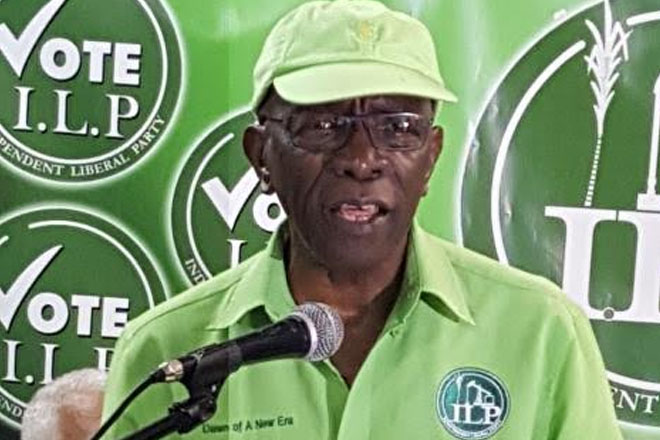 Port of Spain, Trinidad — Former FIFA vice president and Trinidad Member of Parliament Jack Warner, in a paid political broadcast on Wednesday, threatened to reveal an “avalanche” of secrets compiled in a series of documents that he claimed prove links between FIFA and the Trinidad and Tobago government.

“It also deals with my knowledge of international transactions at FIFA, including – but not limited to – its president, Mr Sepp Blatter, and, lastly, other matters involving the nation’s current prime minister,” Warner said.

He has not yet produced any documentation to support his allegations.

Warner was arrested in Trinidad last Wednesday pursuant to a US extradition request following his indictment in New York on racketeering, corruption and money laundering charges and held in jail overnight, but was released on bail the following day. He is now the subject of an Interpol ‘red notice’.

Following his release on bail last Thursday, Warner also claimed in a public meeting that night that he had documentation that could prove a link between FIFA officials and the 2010 election in Trinidad and Tobago.

Warner is said by US law enforcement sources to have rejected the possibility of a plea bargain in return for his testimony but has apparently decided instead to threaten the Trinidad government, a strategy that seems to make little sense since it is the US government that has indicted him.

No charges have been laid against Warner in his home country by the Trinidad authorities.

Meanwhile, a transcript of the 2013 plea hearing of former US FIFA official Chuck Blazer, which was unsealed on Wednesday, revealed that Blazer – who provided information that helped lead to last week’s indictment and arrest of Warner and 13 other individuals – told a US federal judge in Brooklyn that he had agreed with others to facilitate bribes in selecting the hosts for World Cup and other football tournaments.

According to US law enforcement sources, Blazer secretly recorded more than 300 hours of meetings with FIFA officials and others that have provided US authorities with a treasure trove of incriminating evidence. Anything Warner may have to offer in this respect may therefore be redundant.

FIFA president Sepp Blatter, who announced his intention to resign from his position on Tuesday despite being re-elected just four days previously, is reportedly also under investigation by US authorities as part of the same probe that led to the arrest of seven FIFA officials in Zurich last Wednesday, and the indictment of a total of 14 individuals worldwide.