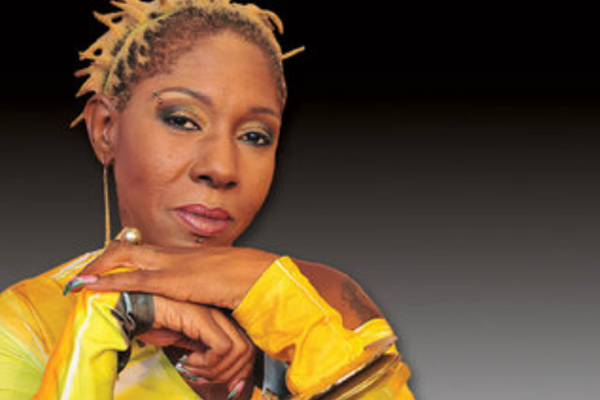 Port of Spain, Trinidad — Well known Trinidad and Tobago journalist Marcia Henville was murdered, according to an autopsy report that points to a premeditated killing.

The journalist’s head was bludgeoned, her throat was slit, causing her to fall on her bed in her St Augustine home; she was then stabbed multiple times to her lower neck, severing her spinal cord to ensure death.

Police say Henville’s killer sought to dispose of her body by throwing an accelerant over her back and on the bed where she fell, setting alight both the bed and her clothes. However, the ambulance and police arrived on the scene before the fire consumed the 51-year-old’s body. Investigators said the back of the journalist’s body was badly burnt but her front remained intact.

Henville’s husband, 39-year-old Sheldon, received third degree burns and is now hospitalised and under a suicide watch. He told police that he and his wife (Henville) went to listen to pan music last Saturday and on returning home he fell into a deep sleep, only to be awakened by a crackling sound. He realized the bed was on fire and he jumped up in a panicked state and jumped through a window.

Sheldon is now under police guard and is expected to help police with their investigations.

Neighbours reported to police and the media that they heard an argument coming from the journalist’s home prior to the incident.

Police said close friends of Henville revealed that she confided in them about death threats on her life. Neighbours who heard the quarrel coming from the journalist home before she was killed last Saturday between 5:30 and 6:00am, said it was not unusual for arguments to be coming from Henville’s unit.

When news of Henville’s death was broadcast and published on social media, her lawyer wrote on her Facebook page that Henville was going to file divorce papers the following Monday.

Henville was the mother of two children, Chioke, 20, and Nekiyah, 16. Her funeral will take place this Friday at 10:00 am at Queens Hall in St Ann’s.