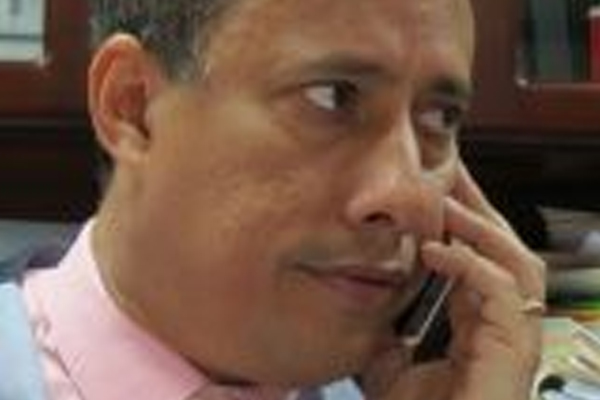 Port of Spain, Trinidad — In response to what has been described as a “bloody start to the new year”, Minister of National Security Gary Griffith said on Friday he joined the Trinidad and Tobago community in condemning those responsible for committing “these heinous crimes”.

He said he was recommitted to further intensifying the demolition and onslaught against the criminal gangs and the illegal arms and ammunition trade that are at the heart of all violent crimes in the country.

“It is an atrocity of epic proportions that these acts of violence were not only allowed to take root but to flourish. As minister of national security, with the mandate to defend this nation, I renew my promise to escalate the offensive until the battle is won, and will commit all the necessary resources available to dismantle and annihilate organised crime and criminal gangs operating in the underworld,” he said in a statement.

He maintained 2014 recorded an historic 31-year drop in serious crimes.

“This is a clear indication that we are on the right path to defending this nation, and I can assure citizens, this year will be no different as the ministry will be equipping all its law enforcement and defence agencies with the requisite arms and ammunition to defend all law-abiding citizens,” Griffith said.

“Unfortunately, as the minister of national security, I am faced with the daunting task of dismantling the underworld and righting the many wrongs that have been perpetuated against citizens and were allowed to take root in our society, to the point that the criminals have institutionalised crime and have built empires from their ill-gotten gains because their activities went unchecked.”

He added: “What I can promise is that as long as I am responsible for securing this nation, I will implement policies geared towards dismantling the criminal apparatus that fuels the crime in this country. My aim is to cut off funding to the crime syndicates and to starve the gangs into obliteration.”

Griffith said with regard to the “rumour” being fed into the public discussion regarding the reduction in the number of serious crimes as being not as a result of the successes of law enforcement and appropriate national security policies being implemented but as a result of the public no longer reporting crimes to the police, “I wish to state that nothing could be further from the truth as facts do not lie.”