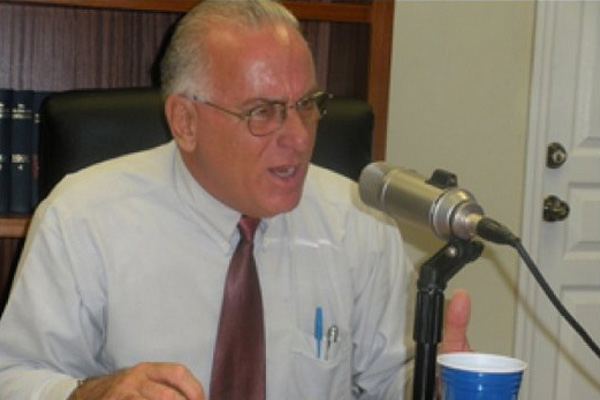 “Following successes in the High Court and the Appeal Court on the Constituency Boundaries matter and the massive WhistleStop on Sunday attended by thousands of young Kittitians and with just days before the people of St. Kitts and Nevis head to the polls on February 16, political sources disclosed that Astaphan intends to launch this brutal attack against Douglas within the next 48 hours,” the source said.

It noted that Astaphan, a former Minister of National Security in the Labour Party Government and former Parliamentary representative for Central Basseterre, resigned from the post in 2008 and has been on an anti-Douglas campaign ever since.

“Astaphan need to clarify to the population as to why he left Douglas’ Cabinet. There are numerous allegations of Astaphan’s indiscretions whilst a Cabinet Minister,” stated the source.

The political observer noted that Astaphan was questioning the ethics and integrity of some of his own candidates and has expressed reservations with respect to the financial integrity of Team Unity’s candidates.

“Astaphan have special business interest with spearheading a political propaganda attack on the Labour Party and its leadership in the next 48 hours,” stated the source.

Douglas had said that he regretted not removing Astaphan from his Cabinet when there were calls for his head from the St. Kitts and Nevis Chamber of Industry and Commerce, the Bar Association and other civil society groups as a failed as Minister of National Security.

Team Unity has been trying to delay the elections with legal cases brought to the High Court and Court of Appeal against having the elections held on the new constituency boundaries.

However, these attempts have been unsuccessful as both Courts threw out the matter and ruled that the system and the boundaries are in order and legal.

With an expected similar ruling from the Privy Council, sources say that the Opposition was now in a desperate mode to launch false propaganda against the Prime Minister and his Labour team.