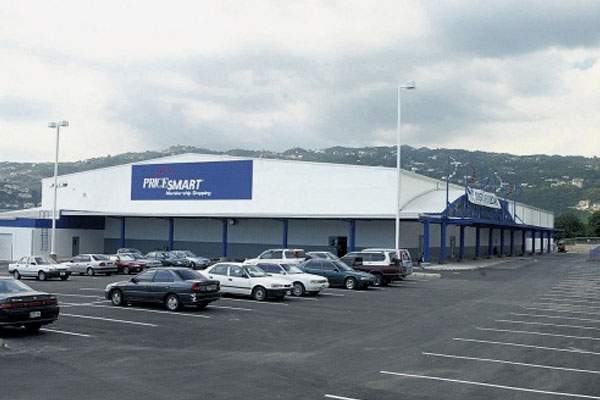 Port of Spain, Trinidad (Trinidad Express) — A former PriceSmart employee was yesterday granted bail in the sum of $4 million when he appeared before Port of Spain Magistrate Christine Charles to answer 122 fraud-related charges.

The court heard that on specific dates between 2009 and 2014, Aaron Hussein, 31, of St Andrews, San Fernando, a former supervisor at PriceSmart’s Endeavour Road, Chaguanas branch, stole a total of $10.8 million from his employer.

Hussein is accused of making false entries in PriceSmart’s payroll report wilfully, and with intent to defraud and with stealing the money from the company’s payroll account.

Hussein allegedly recorded sums larger than the company’s actual monthly payroll expenditure. The charges took over an hour to be read during which he was expressionless. Hussein was not called upon to plead as the charges were laid indictably.

Hussein, whose wife was in the courtroom, was represented by attorney Ravi Rajcoomar.

Despite the prosecution objecting to bail on the grounds of strong evidence against the accused, Rajcoomar argued that Hussein had no previous or pending matters and had a wife and a four-month-old child.

He also said Hussein was an active member of his church.

As a condition of bail, Charles instructed Hussein, whose passport is expired, to surrender his passport to the Chaguanas Magistrates’ Court. He has also been prohibited from pursuing an existing application for a renewal of his passport.

The accused must report every Friday to the Fraud Squad’s San Fernando office and is banned from communicating with PriceSmart employees and witnesses in the matter. He was also instructed to stay away from PriceSmart premises.

The matter was transferred to the Chaguanas Magistrates’ Court and adjourned to November 11.