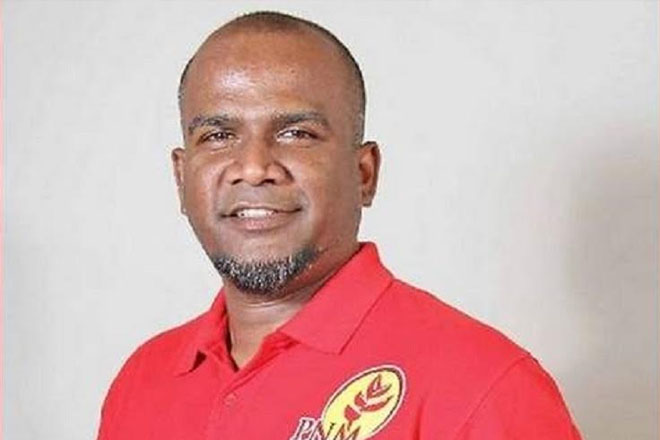 The deputy political leader of the ruling People’s National Movement (PNM) was yesterday sworn in as a Government Senator to replace Hafeez Ali, who quit his post after nude videos of him were posted online and he found himself at the centre of a blackmail plot.

Rohan Sinanan was sworn in during a sitting of the Senate yesterday, after Senate President Christine Kangaloo read a notice from President Anthony Carmona declaring Ali’s seat vacant.