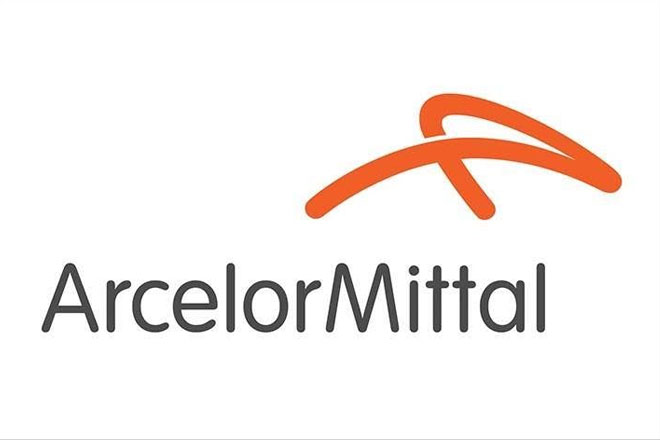 (Caribbean360) With just about two weeks to go before Christmas, about 600 workers at steel manufacturing company ArcelorMittal’s Point Lisas facility in Trinidad have been left without jobs.

The company blamed the decision to lay off the workers on the inability to reach a consensus with the workers’ union on some employees going on vacation while there was not much work to be done.

Last month, ArcelorMittal Point Lisas announced that because of the over-supply of steel in the international market and a reduction in demand for some of its steel products, it had to shut down operations temporarily. Company officials had told the Steel Workers Union of Trinidad and Tobago (SWUTT) that they could not keep employees on the plant over a protracted period without work for them to do.

“Following the inability to reach agreement with the Steel Workers Union of Trinidad and Tobago on a proposal from the management of ArcelorMittal Point Lisas for workers with accrued vacation days to proceed on paid vacation, while workers who do not have vacation leave to engage in alternative functions on a temporary basis outside of their normal duties, the Company has had no option but to begin a process of laying-off workers,” the company said in a statement.

“At a meeting with the union . . . the company communicated its decision to lay off employees. The company also informed the union of its preference for employees to proceed on vacation as proposed and left the door open in this regard.”

It said it would not leave the workers in the cold during the Yuletide season.

“Aware and conscious of the Christmas season and in the spirit of goodwill and the need of workers to be in a position to take care of their families, ArcelorMittal Point Lisas has undertaken the responsibility to provide the workers with some financial assistance as has been done on occasions in the past. Management of ArcelorMittal Point Lisas is also offering staff members the opportunity to encash a limited amount of accrued vacation entitlement,” the statement added.

ArcelorMittal Point Lisas said the global steel industry is experiencing its worst recession in 10 years, comparable to that experienced in the early 1990s.

“Every steel company in the world is facing this difficult reality and ArcelorMittal Point Lisas has had no choice but to react to these changes in the industry,” it said.