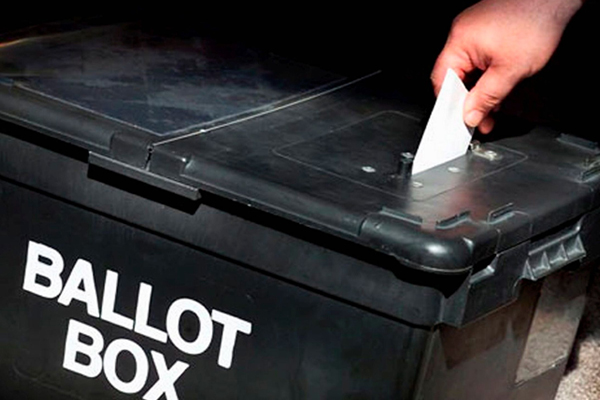 Port of Spain, Trinidad (CMC) – Trinidadians are voting in a Local Government election Monday following a bitter and acrimonious campaign reminiscent of a general election in this oil rich twin island republic.

The latest opinion poll give the main opposition People’s National Movement (PNM) the edge over the coalition People’s Partnership government for control of the 14 municipal bodies.

In the 2010 Local General election, the coalition, led by Prime Minister Kamla Persad Bissessar won 11 of the 14 Councils but the opinion polls show that the split in the coalition could also make the outcome unpredictable.

Apart from the PNM and the coalition, comprising the United National Congress (UNC), the Congress of the People (COP) and the National Joint Action Committee (NJAC), the other parties include the recently formed Independent Liberal Party (ILP) of former national security minister Austin “Jack” Warner, the Movement for Social Justice (MSJ) which quit the coalition last year and the New National Vision.

Prime Minister Persad Bissessar has urged supporters not to split the votes of the coalition and instead disregard the ILP and the MSJ.