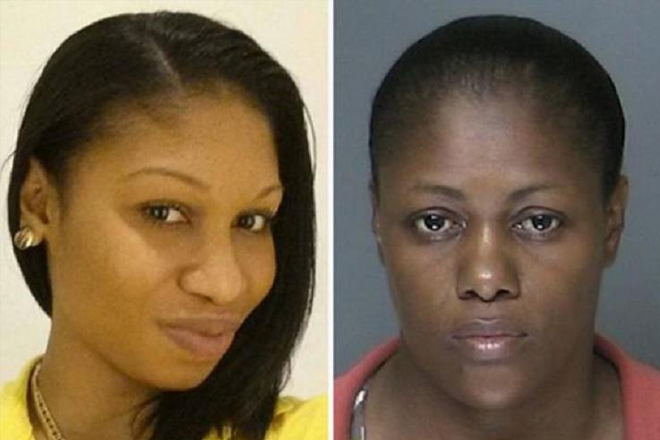 (Caribbean360) A 43-year-old woman who was born in Trinidad will spend between 25 years and life in prison in New York for killing and dismembering her Guyanese-born tenant and dumping her body parts in several locations.

Leah Cuevas, who lives in Brooklyn, was found guilty on Tuesday of the second-degree murder of 27-year-old mother of four, Chinelle Latoya Thompson-Browne, in a dispute over rent and utility payments on July 5 last year. She will be sentenced on January 14 next year.

According to prosecutors, Cuevas and Thompson-Browne argued over rent on July 4 and again the next day. Police were called during the first incident, but the second ended with Cuevas stabbing Browne several times and dismembering her body.

Cuevas stabbed Thompson-Browne 39 times. A medical examiner determined that she died of multiple stab wounds to the neck and torso.

Thompson-Browne’s body parts were found over a four-day period, scattered in Long Island. Her torso was in an abandoned lot; one of her arms was found on a lawn; the other arm was discovered in the yard of a house; and her head was found in the yard of another home.

The victim had a husband and four children back in Guyana.