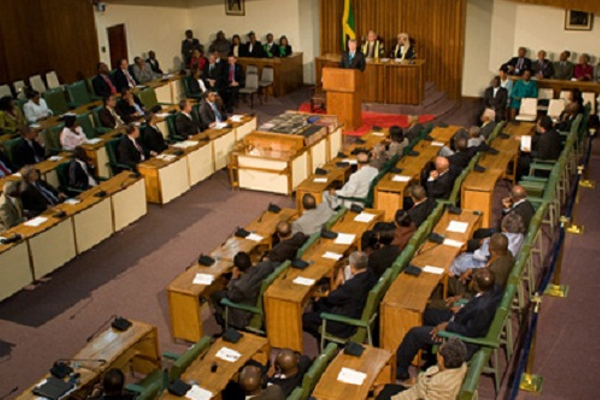 Trustee in Bankruptcy blames lack of resources for delay

Kingston, Jamaica — Trustee in Bankruptcy, Celia Barclay, says that only about 45 to50 bankruptcy cases, of nearly 200 bankrupt estates supposed to be still open, are currently active.

“We have up to 200 bankruptcy estates that are supposed to be open, of which maybe only 70 are actually active. As to the number of those that are compliant, those that are being done on a continuous basis in terms of trying to administer those affairs, it would be further reduced to perhaps 45 or 50 bankrupt individuals,” Barclay told Thursday’s first full meeting of the Joint Select Committee of Parliament studying the Bankruptcy and Insolvency Bill at Gordon House.

She said that the situation was similar for bankrupt businesses.

“(The process) can take anywhere from 10 years to beyond. We have had persons in bankruptcy for up to 20 years!” she told the committee.

Barclay blamed the slow process on resources, including a “small office” and a staff of 18 persons, of which only seven to eight people actually deal with the legal implications of bankruptcy.

The Trustee in Bankruptcy was one of several government agencies which made their submissions to the committee at Gordon House, yesterday, including the Bank of Jamaica and the Financial Services Commission.

The process of reviewing, passing and implementing the Act, which began in 2011 under former Minister of Industry, Investment and Commerce, Dr Christopher Tufton, is expected to continue into May this year due to a relaxation of the timelines originally agreed with the International Monetary Fund (IMF).

The committee is chaired by current Minister of Industry, Investment and Commerce, Anthony Hylton.