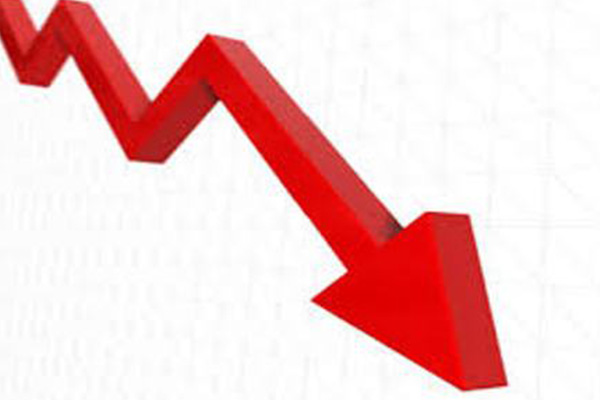 Port of Spain, Trinidad (CMC) – The Trinidad and Tobago economy is now projected to grow by 1.5 per cent this year as against earlier predictions of 2.5 per cent, the Central Bank has said.

It said that the local economy had grown by 1.3 per cent during the first nine months of the year, compared to 0.3 per cent for the same period last year.

In January, the Central Bank had projected 2.5 per cent economic growth for 2013 even as the Washington-based International Monetary Fund (IMF) had in March projected a 1.5 per cent growth.

The bank’s Monetary Policy Report for April 2013 maintained the 2.5 per cent outlook based on projected growth in energy output by 1.8 per cent.

“That projection was made almost to the end of 2012. At that time we did not have the benefit of the information of what would have taken place September this year, and it’s when we got the September information we factored it into our projections,” Central Bank governor Jwala Rambarran said at the Bank’s inaugural Monetary Policy Forum and release of the Monetary Policy Report for November.

The figures show that in the third quarter of this year, Trinidad and Tobago recorded its largest co-ordinated energy maintenance effort to date.