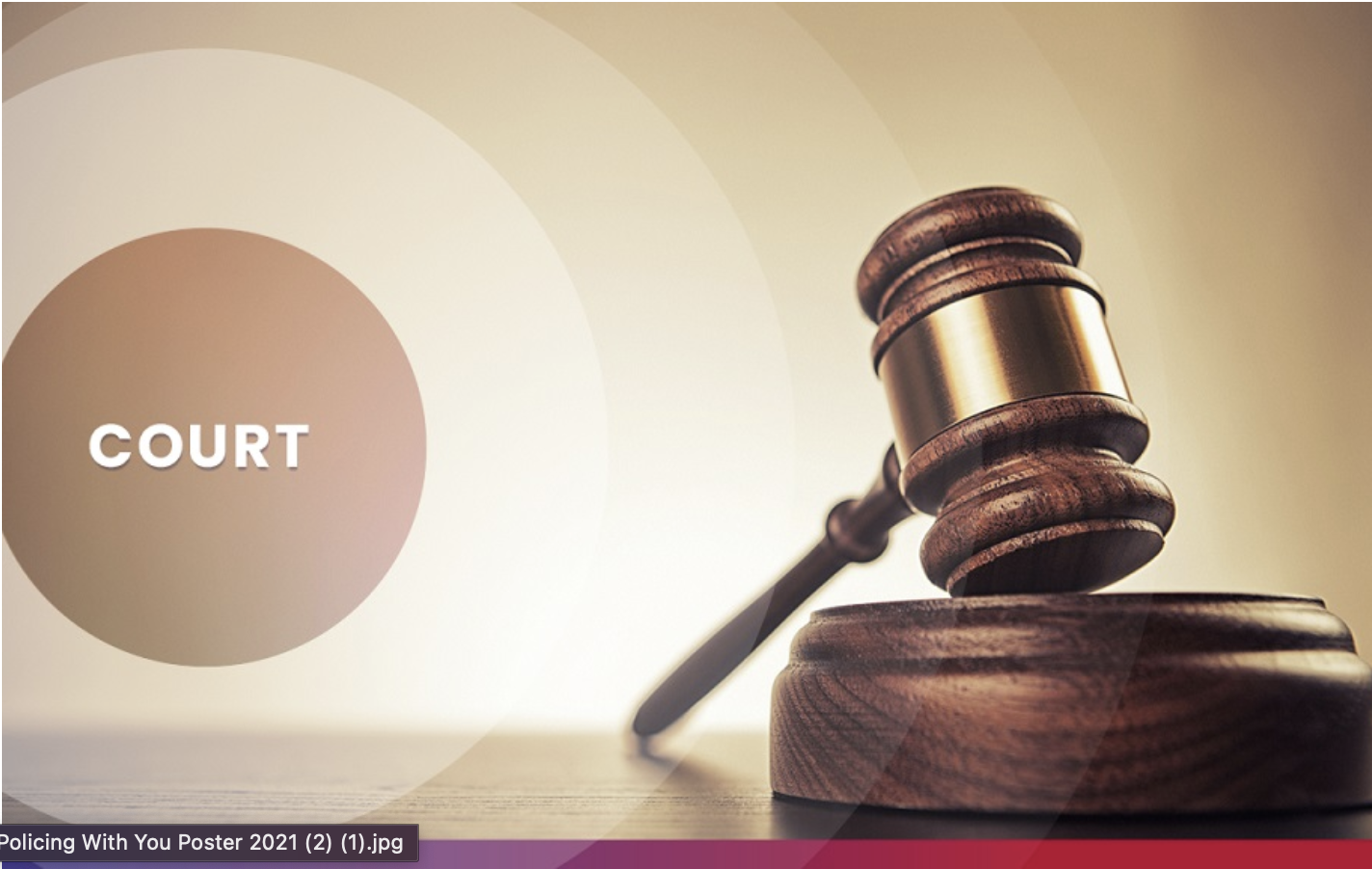 The Royal Grenada Police Force says Allan Melville, Akeem John, Jabari Roach, Nashawn Scotland and Keon Dick, citizens of the Republic of Trinidad and Tobago, who were arrested for the October 18 robbery from the Grenada Cooperative Bank, Carriacou Branch, received additional charges for Robbery with Violence, Money Laundering, Possession of Firearm and Possession of Ammunition.

Melville and John also received an additional charge of Possession of Firearm.

Further, Nashawn Scotland received three charges of Robbery with Violence, Possession of Firearm and Money Laundering in connection with the October 2019 robbery from the Grenada Union of Teachers, Carriacou Branch.

The men are presently remanded at Her Majesty’s Prisons and are scheduled to reappear in court on November 3, 2021.