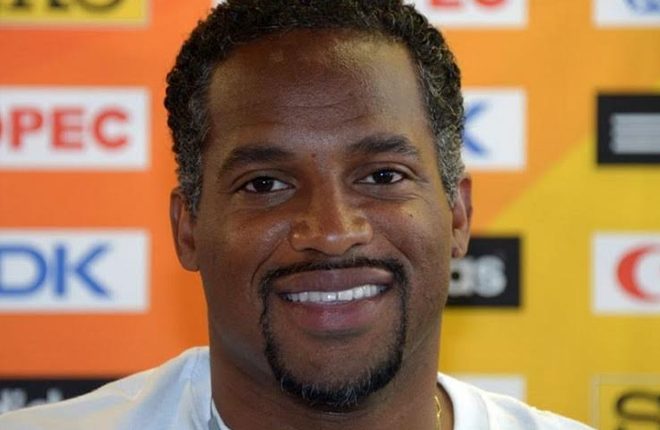 The successes of retired Trinidad and Tobago track star Ato Boldon have continued off the track.

Boldon, a four-time Olympic medallist and T&T’s most decorated track athlete of all time, has been named as one of the best television analysts of the year by Sports Illustrated.