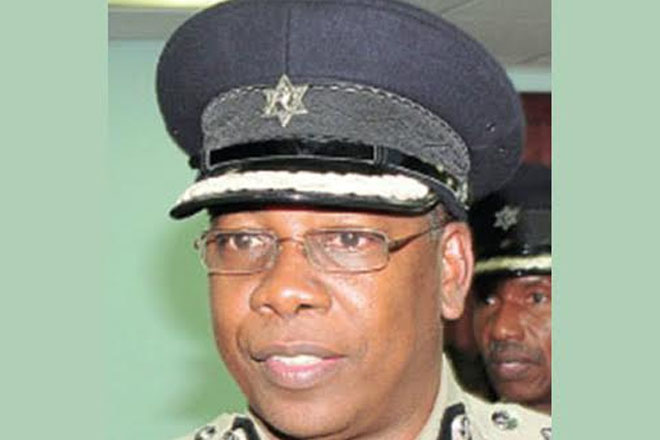 Port of Spain, Trinidad (CMC) — The Trinidad and Tobago police say they have launched investigations into a number of election related incidents including a report of bullets being left in an envelope for a candidate of the minority opposition Independent Liberal Party (ILP).

ILP chairman Rekha Ramjit told reporters that the bullets had been left for the party’s Fyzbad candidate Fabien Assie and was now appealing for security for all politicians contesting the September 7 poll.

“The police ought to provide security for all candidates, not only in the ILP in the upcoming election. That was a call that was made by former (national security) minister Gary Griffith sometime ago.

“So that is our position. We cannot afford to hire personal security for all our candidates. We are not one of those parties with a lot of resources,” she said.

Police said they are also probing reports that the business place of a candidate for the People’s National Movement (PNM) had been robbed.

Neil Mohammed the PNM’s candidate for Pointe-a-Pierre, who is also the managing director of Fens of Marabella, said “this is the second time this office was broken into in less than one week, don’t know what to think about this”.

He said he could not say whether the matter was politically motivated.

“I have no hard evidence to suggest that but what I am saying, it raises my suspicion that a few days before the election that all these things seem to be happening one after another.”

Acting Commissioner of Police Stephen Williams said while he has not received any request from any candidate for extra security at this time, he would not comment on whether political candidates should use private security and that both incidents are being investigated.

PNM candidates in Mayaro and Toco/Sangre Grande also complained that their party billboards were completely destroyed.

But Williams said to date, the police have not received any reports of direct physical attacks on any candidate but assured that the Trinidad and Tobago Police Service will continue to provide heightened police presence at all election activities.

“We have had no direct physical attack on any candidate. We have been policing every single meeting, we also engage discussions with the various parties and they provide us with schedule and we have been effectively policing all the election activities.

“That is what we do and what we intend to continue doing with a clear intention that we can prevent any incident relating to election and election candidates,” Williams said.