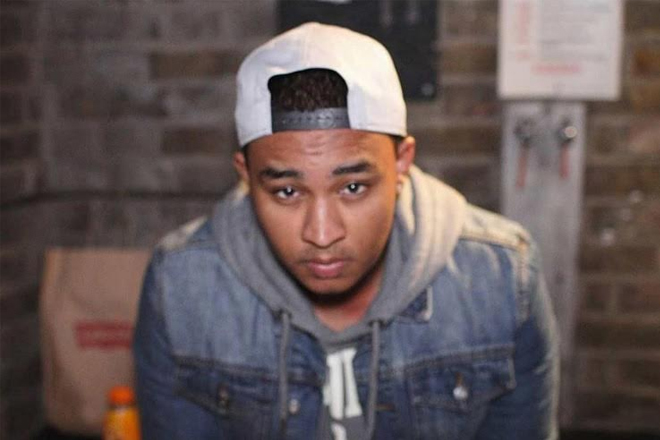 (Caribbean360) Police in Guyana are reportedly set to charge two people in connection with the murder of a British teenager who went missing after arriving in the country three months ago.

The two prime suspects in the disappearance and death of Dominic Bernard, 18 – his god-brother, 22-year-old Aaron Hing and Staymon George, 23, – were arrested after a badly decomposed body was discovered by investigators in a shallow grave in Berbice on Friday.

Bernard had not been seen since flying to Georgetown on October 14 last year, and a manhunt was launched after he failed to board his return flight to Britain on November 5.

Police apprehended Hing late last Friday night as he tried to check into a hotel. Hing has since admitted involvement in Bernard’s disappearance, according to officials. George was arrested at a house in Georgetown.

Bernard had never visited Guyana before and was expected to stay with Hing for the duration of his trip.

When an investigation was launched, Bernard’s father, Jamaican-born Andrew Bernard, travelled from London to assist police and make an impassioned plea for help.

He said when he spoke to Hing, he said he had not seen his god-brother and did not even know he was visiting the country.

But local media reports quoted police sources as saying that the killers admitted that they plotted Bernard’s murder and dug his grave two days before he landed in the country.

A postmortem conducted on the body found last Friday revealed that the deceased was struck at the back of the head and sustained a fractured skull, as well as a broken neck.

Police are to conduct DNA tests on the remains, for further verification of identity.

But in a statement issued on Saturday, Bernard’s parents said: “Although no formal identification has taken place, in the last few hours we have learnt that Staymon George and Aaron Hing have confessed to the murder of our son, Dominic. We are devastated. Dominic was full of hope, ambition, creativity, self-respect, faith and trust. He was very much loved by all his family as well as a wide circle of friends.”

They said Bernard was full of hope, ambition, creativity, self-respect, faith and trust and was a talented film-maker who had travelled to pursue his dream of studying film-making.

“In chasing his dreams, exploring his heritage and doing the things that brought joy to his heart, and so many others, he tragically encountered those who do not share these values,” they said.

“Already an accomplished photographer, director and editor with several music videos under his belt, Dominic was in the process of taking up an offer from an American school to work alongside and be mentored by established movie directors in the US.”

The family thanked the local investigators who had worked tirelessly to find the teen.