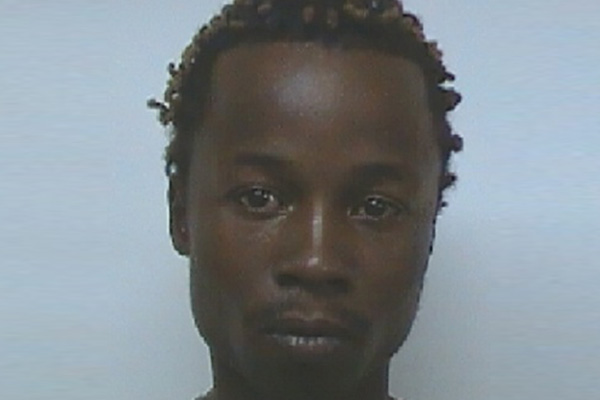 Clarendon, Jamaica — Omar Campbell, otherwise called ‘Wingy’, and George Morgan, otherwise called ‘Breezy’ two of six men who escaped from the Chapelton Police lockup in Clarendon on Wednesday, January 15, have been recaptured. This brings to five the number of escapees that have been brought back into custody.

Campbell, who is charged for rape, was nabbed during an operation conducted in search of him at Mason River in the parish about 5:00 pm on Saturday, January 18. Forty-two-year-old Lovette Daley has been charged for harbouring a fugitive, after Campbell was found hiding at her house.

Meanwhile Morgan, who is charged for murder, was nabbed during an operation in Brandon Hill in the parish about 12:25 pm Sunday.

Forty-year-old Oniel Stenneth, who is charged for incest, remains at large. His last known address is Coxswain district, Clarendon.