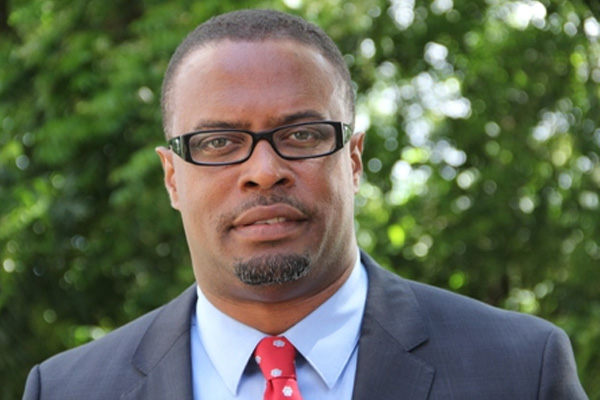 Prior to the February 2015 elections, the Team Unity coalition committed to restructuring the CBI Programme and restoring confidence in its security and integrity.

“Well I think that we’ve already started doing some good and useful work in that regard. It is a sort of “two pronged” process. Diplomacy is important in that process. I’m engaging, as well as the Prime Minister. The reform is also important and the Prime Minister has ensured that the Citizenship by Investment Programme is maintained under his ministry, in so far as we felt it important that the very highest of government is engaged on that particular programme,” he said.

Brantley said that any changes made to the CBI Programme will also take into consideration the input of members of the international community.

He noted that some of the initial changes will be made known to the public shortly.

“I think that some changes are very likely to be announced soon but at the same time we continue to reassure service providers and reassure the industry that we as a new government are committed to the Citizenship by Investment Programme,” he said.

“We feel it has to be tweaked. We feel it has to be tightened. We feel that the due diligence processes have to be enhanced. We do feel that we have to meet legitimate concerns expressed by foreign countries. But the commitment to the programme as an important part of our economic diversification…we continue to assure the market, the industry, and the service providers that this government is committed,” he added.

Brantley said St. Kitts and Nevis has the distinction of being the first nation in the world to offer an economic citizenship programme and government will do all in its power to protect the image and integrity of both the Federation and its CBI Programme.

“St. Kitts and Nevis has had the oldest programme. It has, until recently, been one of the most respected programmes and it is our desire to ensure that that pride of place that we’ve always enjoyed remains with us. And to take efforts to repair whatever damage has been done, whatever difficulties we have encountered in the last four, five years,” he said.